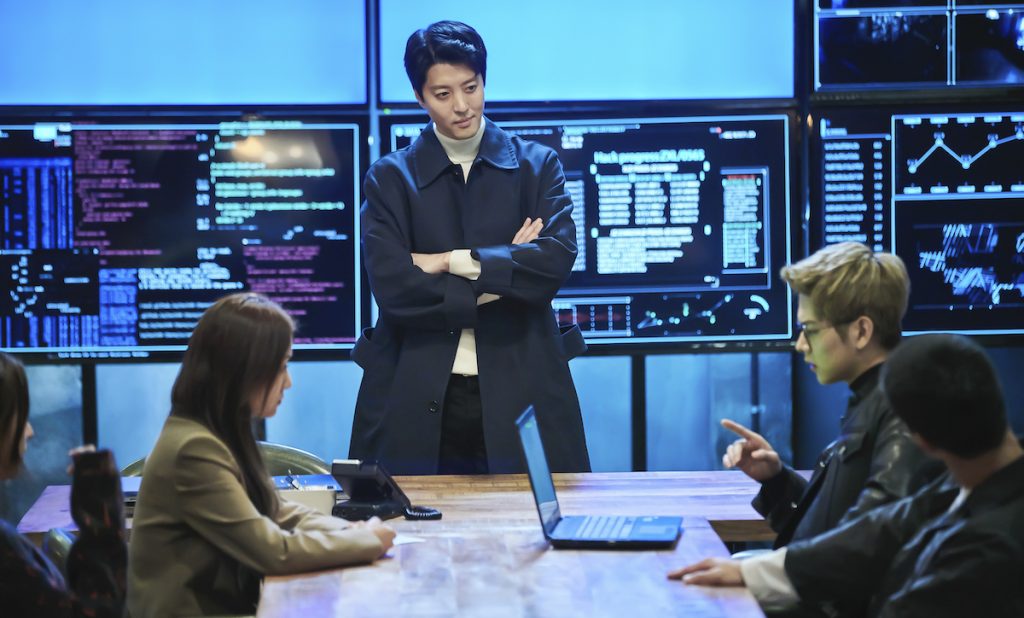 The exclusive representation agreement with SPT will see 15 titles from all over the world join the Swedish company’s slate this autumn.

The new additions include Korea’s Leverage – a 2019 remake of the US drama of the same name – as well as Friday On My Mind, which is an Australian miniseries about a rockbound that first aired on the ABC in 2017. Dramas from Mexico, Colombia and Russia are also included.

“This is a very exciting opportunity, to add a large stock of quality productions from one of the most recognisable brand names in the entertainment industry,” says Fredrik af Malmborg, MD at Eccho, which was acquired by Korea’s CJ ENM in late 2018.

“Sony, with its global studio network, is a perfect partner for us as we continue to expand our catalogue of international titles.”

Brendan Fitzgerald, SVP of international co-productionn at SPT, said: “Eccho Rights has a stellar reputation for their specialised distribution of local language content from all over the world. We see them as a terrific complement to our existing distribution activity in certain territories to further bring our local language productions to a wider audience.”

Eccho, which has offices in Stockholm, Istanbul, Madrid and Seoul, sells an array of scripted product including numerous Turkish telenovelas as well as content from Sweden, Ukraine, India and Finland. It is also home to a number of Korean series from mother company CJ ENM.