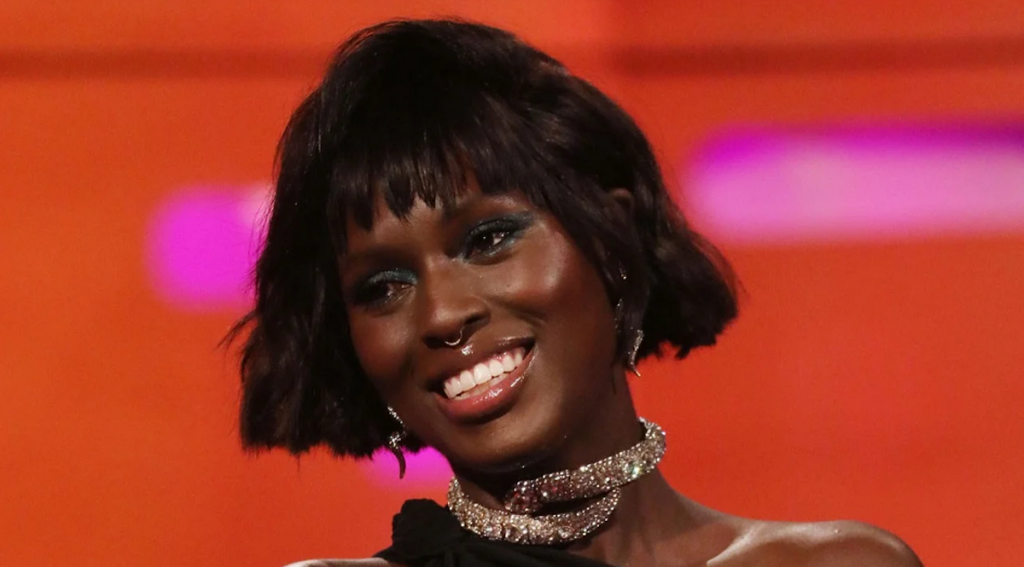 The as-yet-unnamed series, which is being produced by London-based Fable Pictures and distributed by Sony Pictures Television, will explore the final months of Anne Boleyn’s life as she struggles to survive, to secure a future for her daughter, and to challenge the powerful men around her – none more so than her husband, King Henry VIII.

Jodie Turner-Smith (Queen & Slim) will star as the ill-fated royal, alongside Amanda Burton (Silent Witness), Paapa Essiedu (I May Destroy You) and Thalissa Teixeira (Two Weeks To Live).

Eve Hedderwick Turner has penned the mini-series, which is to be directed by Lynsey Miller (Deadwater Fell). Historian Dan Jones will serve as executive producer.

“Eve’s drama challenges all the conventions of who we think Anne Boleyn was and shines a feminist light on her story. We’re absolutely thrilled to have the magnetic Jodie Turner-Smith on board to encapsulate Anne’s determination to be an equal among men and to pave a path for her daughter,” said Faye Ward and Hannah Farrell, creative directors at Fable Pictures.

“We feel that history has side-lined the voice of this ambitious Queen in favour of the men who brought her down, and that Lynsey Miller’s beautiful, intimate vision will put Anne’s gaze at the heart of the piece.”

ViacomCBS director of programmes, Ben Frow, who commissioned the series, added: “It is no secret that I’m a huge Anne Boleyn fan and we know she’s a proven success as a subject with factual and film audiences.

“This project re-frames her story as a propulsive psychological thriller, told from a new perspective, with top talent like Jodie Turner-Smith attached. It was simply too irresistible to say no to and I’m very excited to see the finished product.”