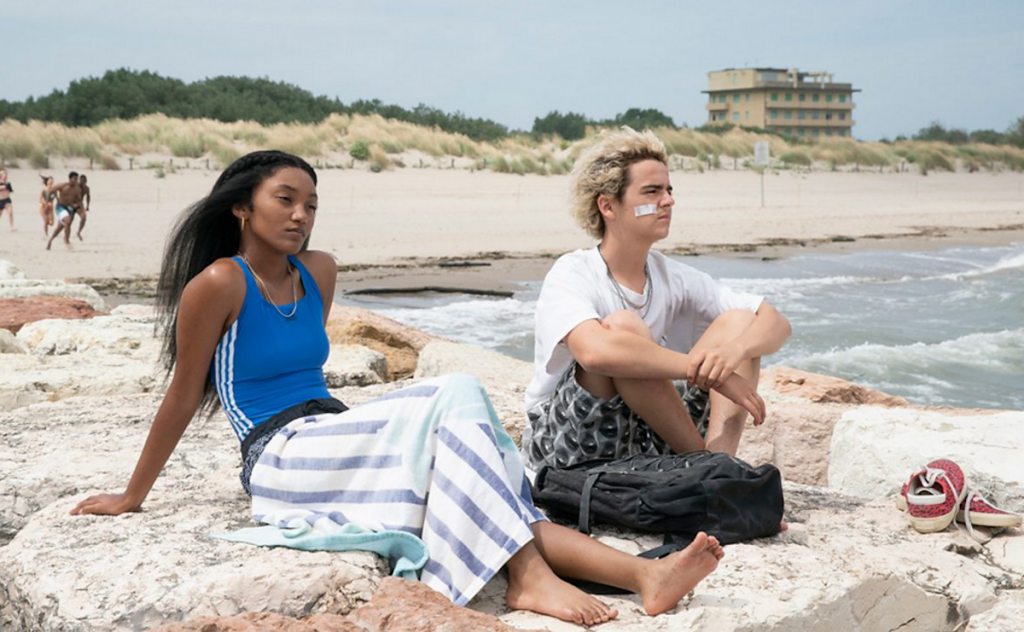 Global streamer Starzplay has struck a deal with Fremantle for an array of scripted series, including We Are Who We Are and No Man’s Land.

Luca Guadagnino’s We Are Who We Are stars Chloë Sevigny and tells the story of two American kids who live on a US military base in Italy and explores friendship, first-love and identity. The eight-parter is an HBO-Sky co-production and has Fremantle-owned The Apartment and Wildside attached. Starz has taken rights in Austria, Belgium, Germany, France, Luxembourg, Netherlands and Switzerland.

No Man’s Land, meanwhile, has been licensed in Austria, Belgium, Brazil, Germany, France, India, Ireland, Italy, Latin America, Luxembourg, Netherlands, Switzerland and the UK as a Starzplay exclusive. The show explores the Syrian civil war and was produced for European operator Arte and US streamer Hulu, with Masha Productions, Spiro Films, Haut et Court TV and Versus Production attached.

Starzplay has also added The Attaché to its roster in Austria, Belgium, Brazil, France, Ireland, Italy, Germany, Latin America, Luxembourg, Netherlands, Spain, Switzerland and the UK, again as an exclusive. It tells the story of an Israeli Jewish man of Moroccan descent who relocates to Paris for his wife’s new job as the Attaché to the Israeli embassy in Paris. It was produced for Israeli broadcaster HOT and by Fremantle’s Abot Hameiri. 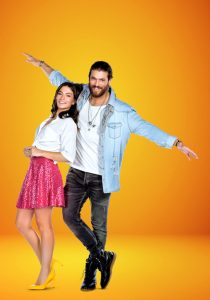 Daydreamer heads to US

The show is produced by Gold Film and follows the love affair between a fun-loving grocer’s daughter and a world-famous photographer.

It was originally commissioned for Turkey’s Star TV and is set to debut today on free-to-air UniMas in the US, which joins almost 50 other countries to have acquired the show including Italy, Ecuador, Greece, Spain, India and Israel.

Global Agency has also sold the series to OSN, which will launch the show next month across its platforms in MENA.

Izzet Pinto, founder & CEO of Global Agency, said: “In these difficult days we are experiencing, there is a big appetite for romantic comedies and a romcom series like Daydreamer is really good for viewers’ souls. There are ongoing negotiations for the drama in several territories and we are looking forward to seeing Daydreamer on plenty of channels’ international programming.” 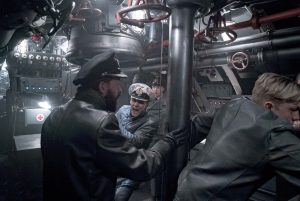 The show is produced by Bavaria Fiction for Sky Studios and will be produced in 8K, with NBCUniversal (NBCU) Global Distribution handling international sales.

Sky Studios revealed it would fund and distribute future seasons of the wartime drama late last year, after picking up the title from former distributor Sonar Entertainment.

Das Boot, which is set immediately after the events of the 1981 Oscar-nominated film, has previously sold into more than 100 territories, including Hulu (US), Starzplay (France) and SBS (Australia).