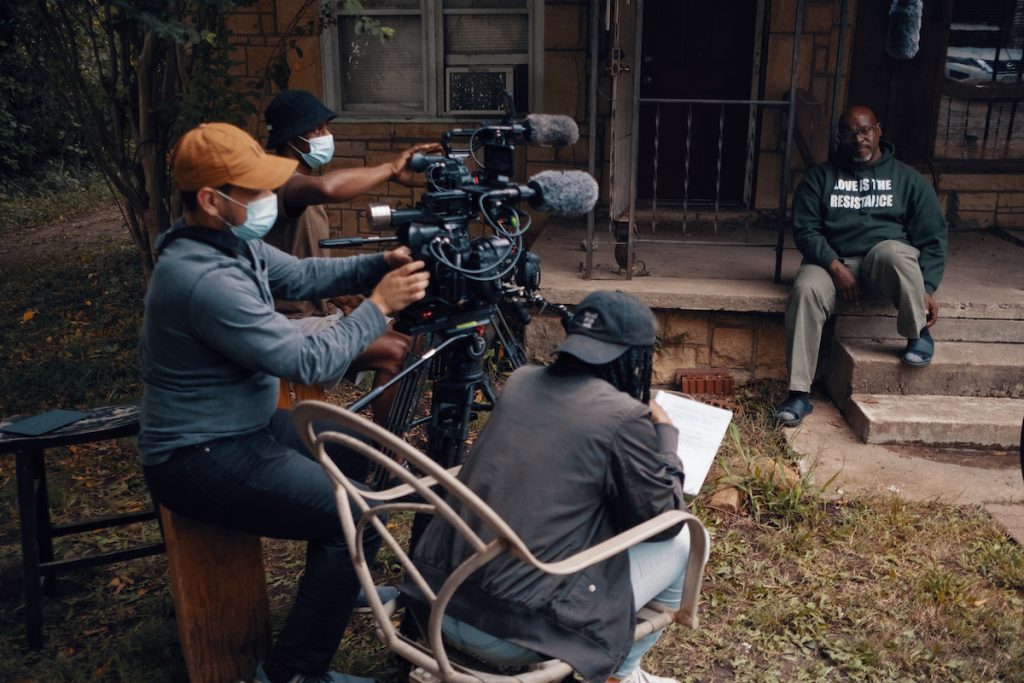 US-based CNN Films has come aboard Dreamland: The Rise And Fall Of Black Wall Street, the documentary about the 1921 Tulsa race riot, produced by LeBron James and Maverick Carter’s The SpringHill Company.

The project, which was announced earlier this year, is now in production and will explore the events of late May and June 1921 in Tulsa, Oklahoma, in the US, which led to the death of hundreds of the city’s African American residents.

Once a thriving community of bankers, lawyers, and business owners, the Greenwood district of Tulsa was also a community of the descendants of American slaves. When a 17-year-old white woman accused a 19-year-old African American man of inappropriate behaviour it led to a white mob attempting to lynch the accused. African American World War One veterans fought back, and the ensuing riots resulted in the destruction of 35 city blocks, and hundreds of dead African Americans.

The production is a mix of archival media, contemporary interviews, and narrated elements such as letters and diary entries.  It will also include footage of the near-century search for physical evidence of the mass murder that some had tried to erase from the historic record.  The partners expect the film to be completed in early 2021.

CNN Films, which has backed previous documentaries including Three Identical Strangers and RBG, will be the linear television distributor for the feature throughout North America. HBO Max has acquired streaming rights to the film.

“At SpringHill, we embody empowerment and focus on shining a light on stories that are the fabric of American history,” said SpringHill’s CCO Jamal Henderson. “We cannot move forward until we acknowledge our past and this is about honouring a prosperous, booming Black community, one of many, that was brought to an end because of hate.

“With the lack of historic journalism around ‘Black Wall Street’ and the Tulsa Massacre of 1921, we are honored to be partnered with CNN, which has a long-standing record of credible and groundbreaking journalism.  We are bringing this documentary together with a diverse crew, including local Tulsans, and making it our mission to uplift voices and people while creating impactful content.”