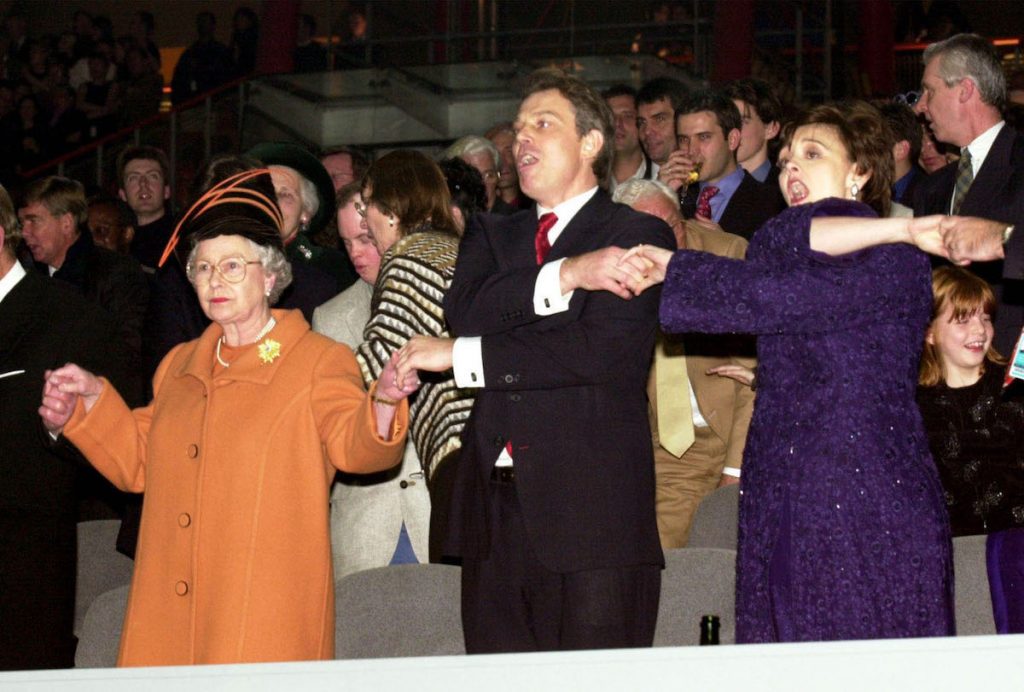 UK broadcaster Channel 4 has commissioned a new documentary series exploring the reign of British monarch Queen Elizabeth II and her relationships with her husband, family and both British and foreign politicians.

The 3 x 60-minute series, which has the working title of Royals Declassified, is being produced by UK factual outfit Blink Films, and uses letters, diaries, audio recording and eye-witness testimonies, as well as interviews with royal insiders, historians and politicians, to examine the monarch’s time on the throne.

The first instalment will examine the queen’s relationships with British prime ministers, while the second will delve into her family. The final film will explore how a spy for the Soviets was able to work for so many years in Buckingham Palace.

The series is being executive produced by Dan Chambers and Tom Adams and directed by Andy Webb and Ian Hunt. It is being distributed globally by Fremantle.

“From the Queen’s relationships with her Prime Ministers, to the extraordinary story of the spy in the palace and some of the Queen’s family secrets – this series brings many intriguing aspects of the history of the crown to life in primary colour – with wit, verve and fascinating detail,” said Shaminder Nahal, commissioning editor, specialist factual, for Channel 4.

Dan Chambers, creative director of Blink Films added: “What makes these films so compelling is the new evidence we’ve uncovered both from declassified documents and from contributors.”

The Tin Roof Media-owned Blink has also recently been commissioned to produce projects including Meet The Chimps, a six-part natural history series for Disney+; Diana: The Truth Behind The Interview, for Channel 4 and Rose West And Myra Hindley: The Untold Story for ITV.