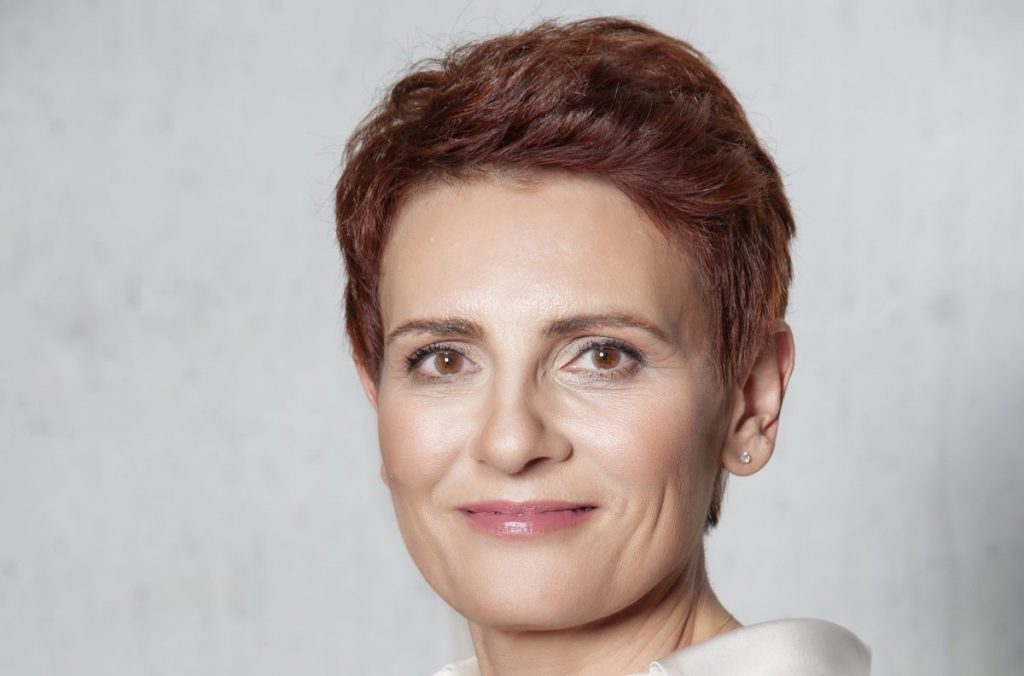 Polish pay-TV provider Canal+ Polska has announced its intention to float on the Warsaw Stock Exchange.

The company intends to apply for listing and admission of its ordinary shares on the main market after filing a prospectus for the flotation with the Polish Financial Supervision Authority back in July.

Canal+ Polska initially announced that it was considering a flotation at the end of January, but had yet to take a final decision on the move, taking into account market conditions and other factors.

The company, whose controlling shareholder is the Vivendi-owned Groupe Canal+, is the second largest pay TV services provider in Poland after Cyfrowy Polsat, with approximately 2.7 million subscribers as of December 31 2019..

Commenting on today’s announcement, Edyta Sadowska, Canal+ Polska president and CEO, said: “We believe CANAL+ Polska can offer investors both strong cash flows and an attractive growth story, evidenced by our revenue growth of 3.3% CAGR between 2017 and 2019 and cash conversion of 60.3% in 2019.

“In our financial results for the first half of this year organic revenue grew by 2.8% year-over- year, demonstrating the resiliency of our model and our key role in the entertainment choices of our subscribers. We look forward to sharing the next phase of our journey with public shareholders.”