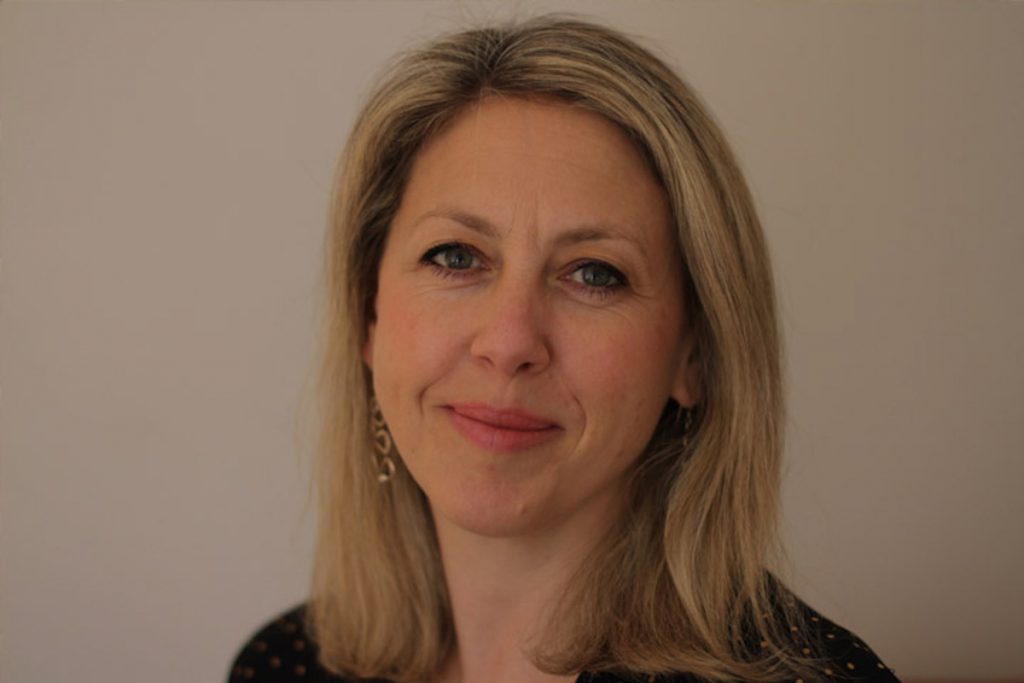 Palmer joined Abacus as a consultant in May, shortly after its April launch, and currently looks after territories including the Nordics, Benelux, France, Italy, the UK,  Ireland, Australia and New Zealand for the company.

Prior to Abacus, Palmer has held senior roles in several distribution companies, including Kew Media Distribution, where she worked across German-speaking Europe, CEE, Nordics and Benelux, making deals for shows including the documentary Leaving Neverland and police drama Line Of Duty.

Palmer was also head of scripted and formats for the UK and Nordics and managed the sales team at Passion Distribution, served as head of sales at Mentorn International and senior sales manager at Television Corporation International across both formats and finished programming.

“I am very pleased to welcome such an experienced team member as Hana in this important role,” said Abacus MD Jonathan Ford. “We have worked together before and Hana’s broad experience across multiple territories and genres of programming, gleaned from senior positions at other distribution companies, makes her the perfect choice to help AMR grow and step up to the next level.”

Palmer added: “I am delighted to be working with Jonathan and the growing team at Abacus. AMR is a young company with great credentials and big ambitions.  I look forward to delivering top quality content to our international broadcast clients.”

Abacus recently secured a raft of pre-sales for in the UK, Australia, Brazil and Russia for the CBC original series Trickster ahead of its Canadian premiere and launched a raft of other shows at MIPCOM, including documentaries Lennon’s Last Weekend and People You May Know.