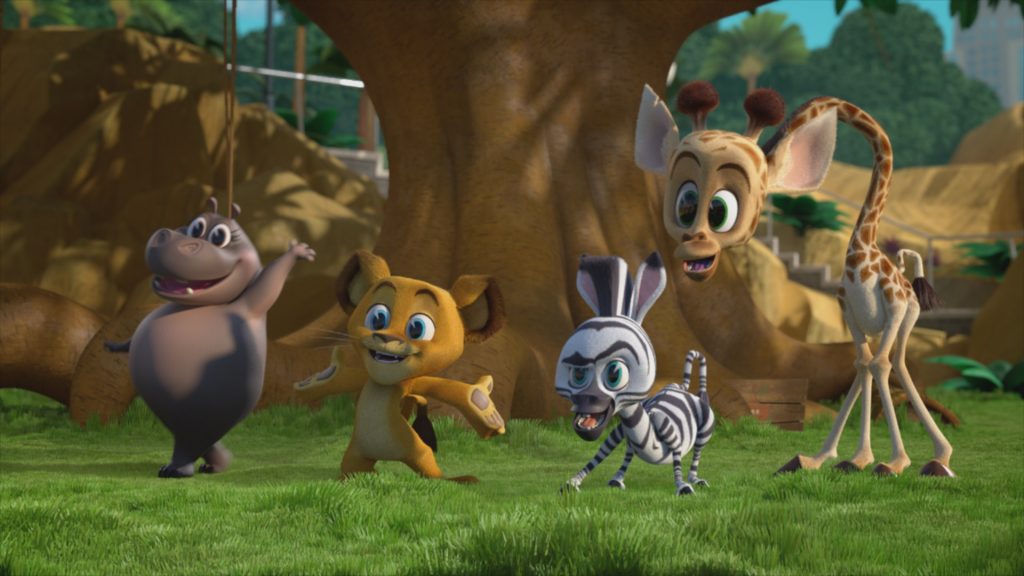 Sky has struck a deal with fellow Comcast-owned NBCUniversal (NBCU) that will see a raft of kids animation from its DreamWorks operation being made available to UK customers, following the end of the pay TV operator’s content pact with Disney.

Starting in late October, hundreds of hours of animated series will become available on the Sky Kids channel and on Sky One at the weekend. Customers will also be able to watch shows on demand via the Sky Kids Pack, through the Sky Kids app and on Now TV Kids Pass.

Madagascar: A Little Wild, TrollsTopia and Dragons Rescue Riders: Heroes Of The Sky will all get their UK premieres on Sky, while The Mighty Ones, All Hail King Julien and Dawn Of The Croods are also included.

The partnership, which comes two years after Comcast’s acquisition of Sky, will extend the UK-based pay TV operator’s library of kids content, which includes more than 5,000 episodes of on demand content from ViacomCBS and Turner, as well as originals.

The deal will bolster Sky’s kids offering after its customers lost access to Disney shows earlier this year, when the Mouse House moved programming on its Disney Channel, Disney XD and Disney Junior networks to recently launched streamer Disney+.

Sky and fellow pay operator Virgin had both previously offered a raft of Disney’s kids shows through the trio of channels.

Stephen van Rooyen, EVP and CEO of UK and Europe at Sky, said: “Adding DreamWorks’ loveable stories of dreams, journeys and heroes alongside our originals and our partner content means customers can access the content they love, all in one place – easy.

“Families are spending more time at home than ever before – as kids and adults alike love Dreamworks characters, hopefully this will help them enjoy more moments together.”

Belinda Menendez, president and CRO, global distribution and international, NBCUniversal said the deal would “bring a vibrant, compelling slate of animated TV series to bolster the Sky Kids platforms. DreamWorks Animation has an outstanding pedigree in the realm of kids content and we look forward to partnering with Sky to bring these beloved characters and stories to homes across the UK and Ireland for families to enjoy.”