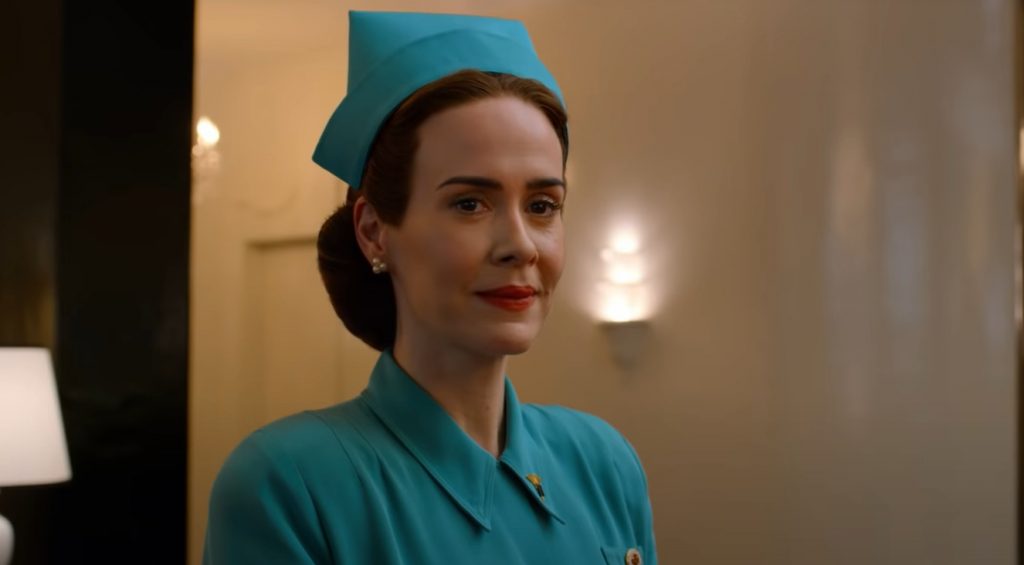 Netflix’s official Twitter account posted that the series, which serves as an origin story of the One Flew Over The Cuckoo’s Nest villain, was watched by 48 million users globally in its first 28 days available. This, Netflix said, makes Ratched the “biggest original season one of the year”.

The show sat atop Netflix’s Top 10 list for September 14-20, despite it only premiering on September 18. Netflix also said that, in that week, the show was watched for a total of 972 million minutes.

Despite impressive numbers for the streamer which itself has seen a stellar year of growth, Ratched failed to break Netflix’s own record for a biggest-ever debut season. That plaudit goes to The Witcher, which premiered in December 2019 with 76 million views in its first month.

As with all of Netflix’s claims of records, it is worth bearing in mind that the company changed what it considers a view. It previously only counted a view as someone watching 70% of an episode or a film, but now that stands at only two minutes. Netflix has said that this amount of time is “long enough to indicate the choice was intentional.”

The show was initially given a two season order, though production pauses which have occurred as a result of the Covid-19 pandemic seems to indicate that we won’t see the second half of Ratched’s story until 2022.

Ratched has evidently proved a hit for Netflix, and arguably the biggest success to come out of its $300m production deal with American Horror Story and Glee creator Ryan Murphy.

That deal has spawned three series so far – Ratched, Hollywood and The Politician (which saw its second season premiere earlier in 2020) – though the most recent seems to have resonated most with viewers and critics.