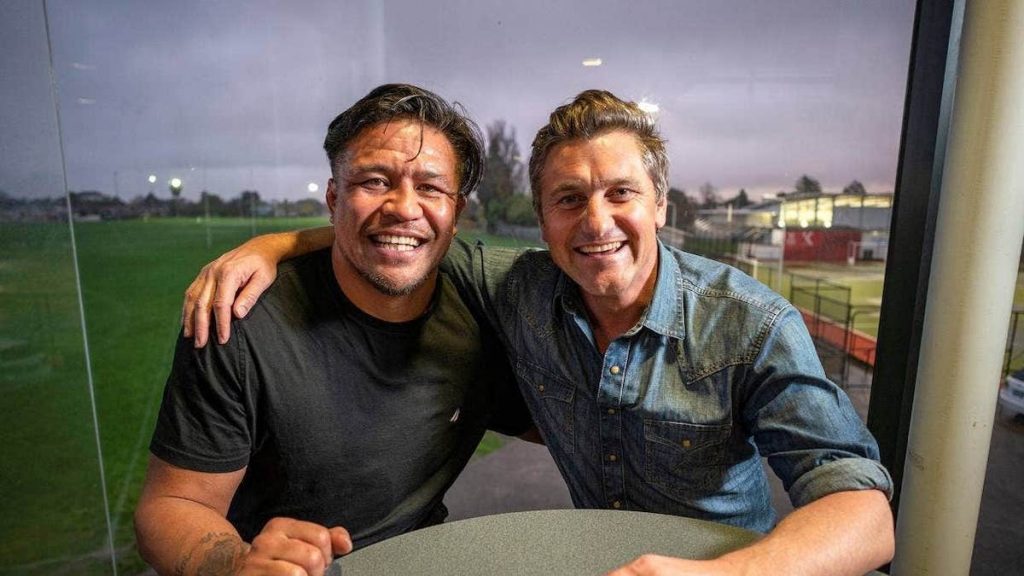 Wellington-based Gibson Group is producing the new version of the format, titled Man Enough, which is distributed by TVF International, with the 2 x 44-minute series due to air later this month of TVNZ 1.

Man Enough is being launched globally by TVF International this week at the virtual MIPCOM market, alongside the original format Man Up.

The new version will be hosted by Celebrity Treasure Island’s Matt Chisholm, and follow him on a deeply personal journey into the world of masculinity as he seeks to break the silence around male suicide and challenge existing preconceptions about being a modern man.

Along the way, Chisholm visits rugby clubs, construction sites, boardrooms and boxing gyms asking whether man can be ‘man enough’ to open up.

Movember’s original Man Up documentary series aired in Australia in 2016 on public broadcaster ABC and VOD platform Stan, developed in collaboration with the University of Melbourne and Heiress Films. It was funded by Movember and created to address the issue of the thousands of men and boys in the country who take their own lives each year.

TVF International acquisitions manager Julian Chou-Lambert, who acquired the original format and licensed it to Gibson Group, said: “It’s very rare that a TV series can actually save lives, but Man Enough has the potential to do just that, by encouraging men to open up and seek help.

“Male suicide and mental health are sadly global issues, which have been exacerbated by the pandemic, so this kind of show is needed now, more than ever. “