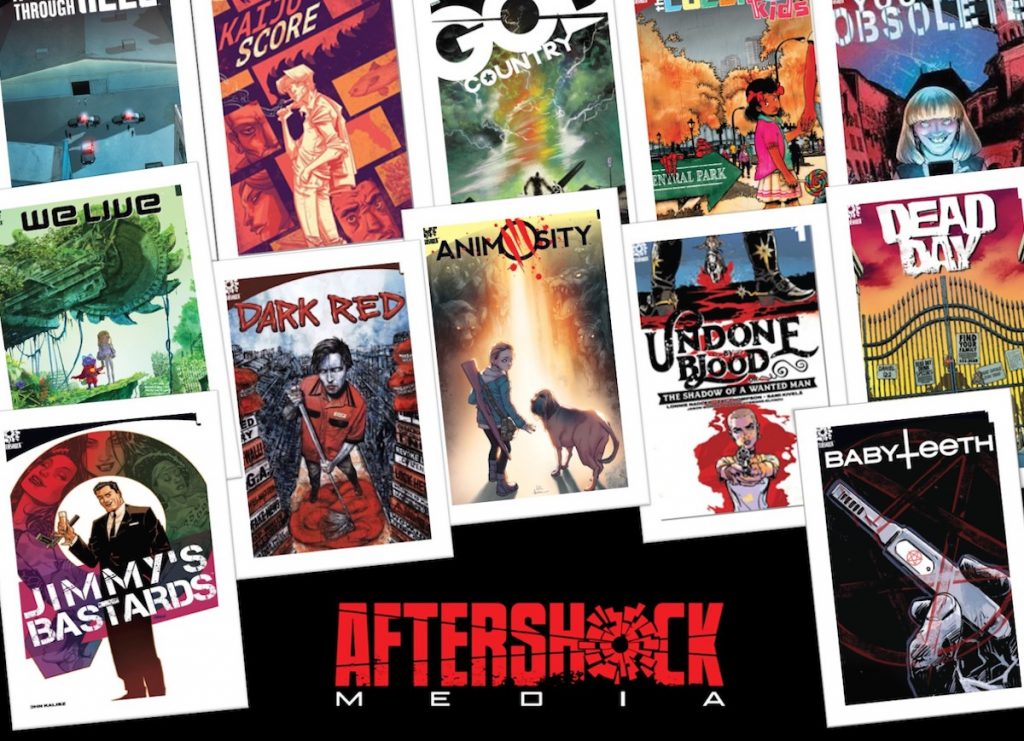 The newly formed AfterShock Media has made a sweep of new senior hires and promotions following its recent merger.

The company was created following the union of Homicide Hunter distributor Rive Gauche and AfterShock Comics, the publishing company behind series such as Animosity and A Walk Through Hell, just over a week ago.

Rive Gauche will use its global distribution operation to sell the publisher’s IP into new formats, including TV, film, gaming and podcast products. Rive Gauche CEO Jon Kramer, also the CEO of AfterShock Comics, assumed the role of CEO at AfterShock Media, overseeing both companies. 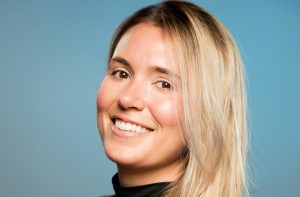 The new roles are all within Rive Gauche’s new film and TV division and see entertainment executive Wynn Wygal hired to the position of SVP of film and TV. Reporting to Lee Kramer, president of film and TV, Wygal joins from Parkes + MacDonald, where she served as VP of production, and will now oversee the development team and package AfterShock IP to domestic buyers for TV and film.

Stein will work in tandem with current executives Dan Shires, VP of film & TV UK and Jeff Ford, senior executive of film and TV UK. Prior to working with AfterShock, Stein held several high-profile roles, including heading up global scripted television at eOne and most recently at the now defunct Kew Media Group. 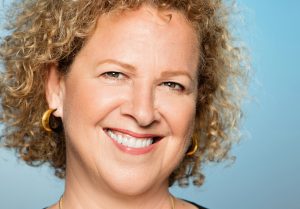 Ryan Carroll has been promoted to director of comics/film and TV liaison, responsible for bridging the gap between publishing and film/TV.  Prior to joining AfterShock in 2019 as development co-ordinator, he served in production management roles for NBC Universal and Endemol.

Justina Hemperek also joins as SVP of acquisitions and sales, and will work within Rive Gauche’s distribution division. Additionally, entertainment publicity veteran Aaron Marion, who has worked with AfterShock since its inception, assumes the role of director of publicity, while Cara Stechmann joins as development assistant, working directly with the film and TV division.

“As AfterShock Comics and Rive Gauche begin their strategic alliance as AfterShock Media, we’re committed to having the very best talent in place supporting and driving our global growth,” said CEO Jon Kramer. “AfterShock Media now has a team in place to exploit its growing collection of IP through Rive Gauche’s TV production and distribution capabilities.”