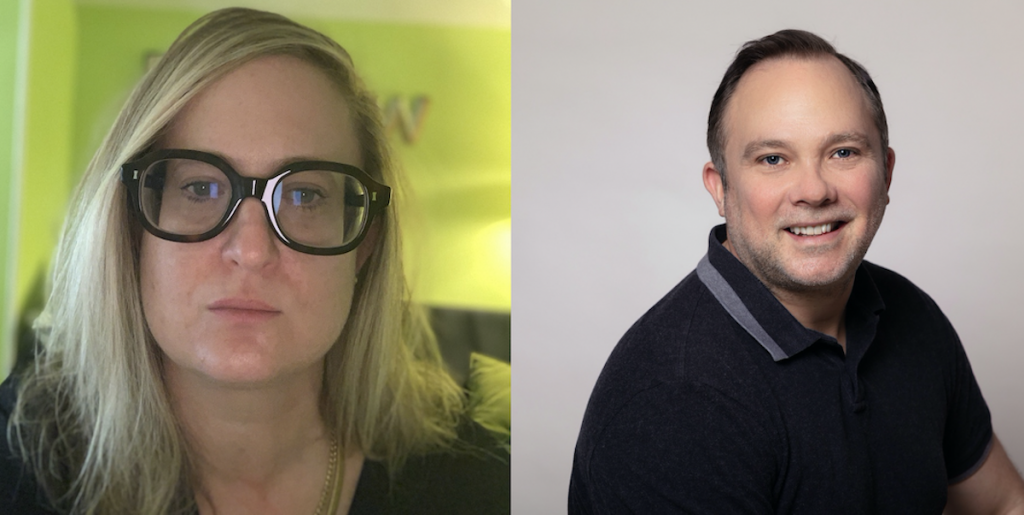 UK-based production and financing company Fugitive has formed a new development and representation partnership with US prodco MO Studios.

The companies have already announced the first project to emerge from their partnership, The Fugitive Game, a period drama set around the rise of the Dada movement and the creation of The Cabaret Voltaire.

The series follows Emmy Hennings, a German national who gains fame and fortune, loses it all and then hustles her way back into the spotlight, reinventing herself in the process and spurring the creation of one of the most influential art movements in history.

Fugitive will be launching the series to the international market at Mercato Internazionale Audiovisivo (MIA) in Rome this month.

Alongside the scripted project, the companies are also developing a four-part documentary series – Dada, The Mother Of Protest Art – which will examine how Dada turned artists into activists for the first time in 1916, as well as its lineage of modern-day protest art.

The Fugitive Game has been created by filmmaker, academic and Dada expert Martha Swetzoff (Theme: Murder), who will also be involved with the documentary series. Christian Baker (Roman Empire) is attached as writer, while Ryan Cunningham (Inside Amy Schumer) will executive produce, alongside MO Studios founder Olivia Wingate and Fugitive founder Anthony Kimble.

New York-based MO was launched by Maron producer Wingate in 2018 to develop and produce film and TV projects, prioritising female/diverse creatives and developing for the global market.

Fugitive, meanwhile, was founded in March last year by former Cineflix Rights exec Anthony Kimble, working across scripted, unscripted and formats. Last month, the company expanded its sales team, with four new senior hires in the US, Spain, France and the UK.

Wingate commented: “The Fugitive Game will blend drama and humour with an anachronistic score of 70s punk rock to create a truly memorable period series. The Dada movement has never been covered in this way before and it’s important to tell Emmy Henning’s story.”

“We are delighted to have established this new partnership with MO Studios. Olivia is an extremely talented executive with a real eye for a great story and standout talent – and we hope this will be the first of many projects together,” added Fugitive’s Kimble.