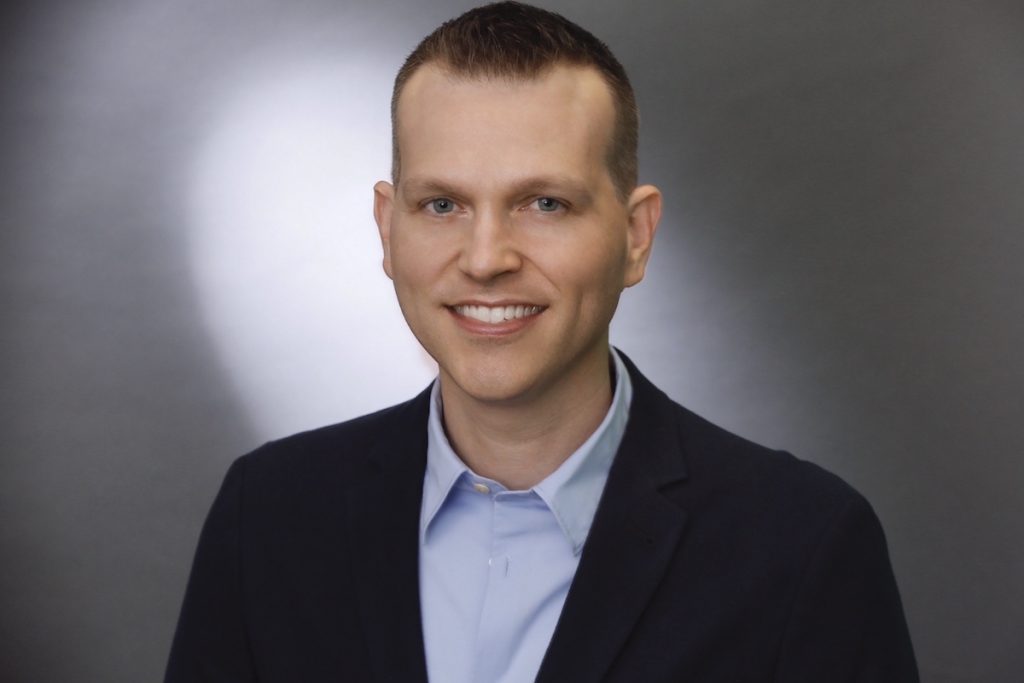 In his new role, Banks will focus on the internal management of the company, where he will oversee and lead on all physical and technical operations, processes and protocols.

Banks joined ITV America in 2012 when he arrived at its Leftfield Pictures label as EVP of production and has held various roles over the eight years since, including EVP of operations and COO, with his work encompassing operations as well as the oversight of production management. The company credits him with helping to support “a period of significant growth and success.”

Prior to joining ITV America, Banks was SVP of production at Pilgrim Studios.

“Heath has played a key role in the success of ITV America through the years behind the scenes,” said the company’s CEO David George. “As we continue to amp up and evolve in the new media world, it’s vital that we adapt and re-think our cross-country internal operations. I’m proud that Heath will lead that charge as COO and all of us at ITV America congratulate him on his expanded role.”

Banks’ appointment comes less than a month after the company reshuffled its senior management team, hiring 44 Blue alum Sarah Poage to the role of VP of production, while upping Danielle DiStefano to EVP of post-operations and technology, and Tonko Soljan to EVP of business affairs.