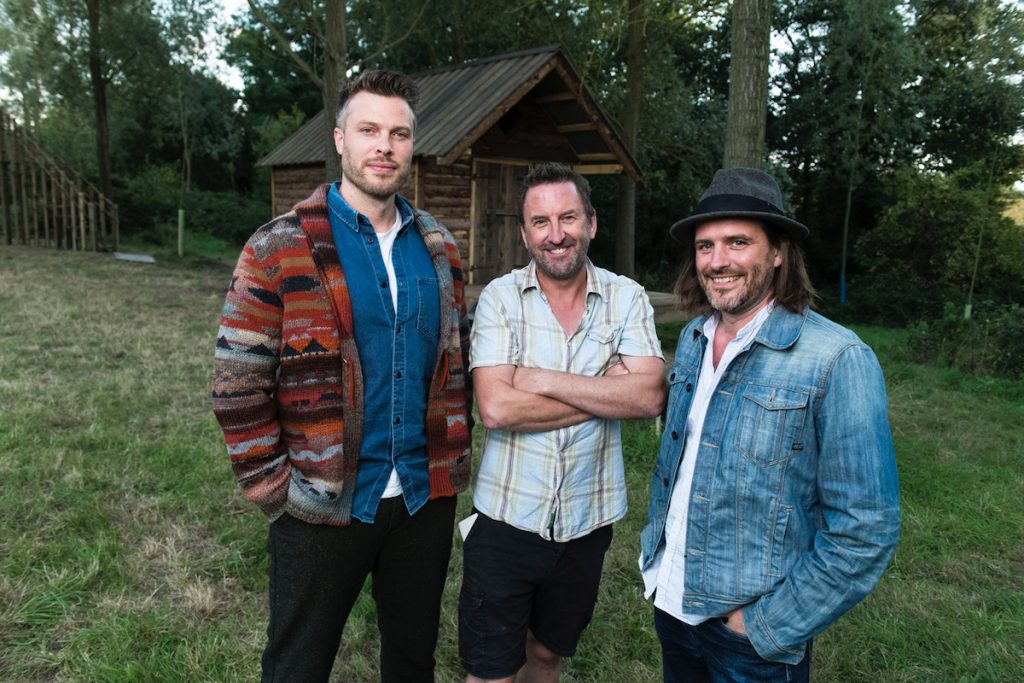 New 9 x 60-minute competition format The Chop follows 10 of the UK’s best carpenters as they gather in Epping Forest to whittle, carve and chop their way to see who will be crowned ‘Britain’s Top Woodworker’, and awarded the chance to stage their own exhibition at London’s prestigious William Morris Gallery.

The contestants are tasked with creating items and artefacts to furnish an ever expanding grand cabin in the woods, the construction of which will be overseen by master craftsman William Hardie, who is joined by co-hosts comedian Lee Mack and TV presenter Rick Edwards.

Produced by Big Wheel Film & Television with Motion Content Group for Sky History in the UK, Ireland, Sweden, Netherlands & Belgium, the series premieres on 15 October in the UK and Ireland, heading to the other territories later in the month.

Drive has also acquired upcoming 3 x 60-minute series Pub Rescue With Tom Kerridge, in which the celebrity chef and pub owner lend his expertise to four pubs – from Cornwall to Scotland – which are under threat.

The show is produced by Bone Soup Productions – the UK production company founded by Kerridge and Richard Bowron – for BBC2 in the UK.

“As audience tastes have moved further towards genres such as craft and home improvement due to COVID, we’re delighted to be offering The Chop and other high quality factual entertainment formats that speak to this shift and to buyers worldwide,” said Lilla Hurst, Drive co-MD.