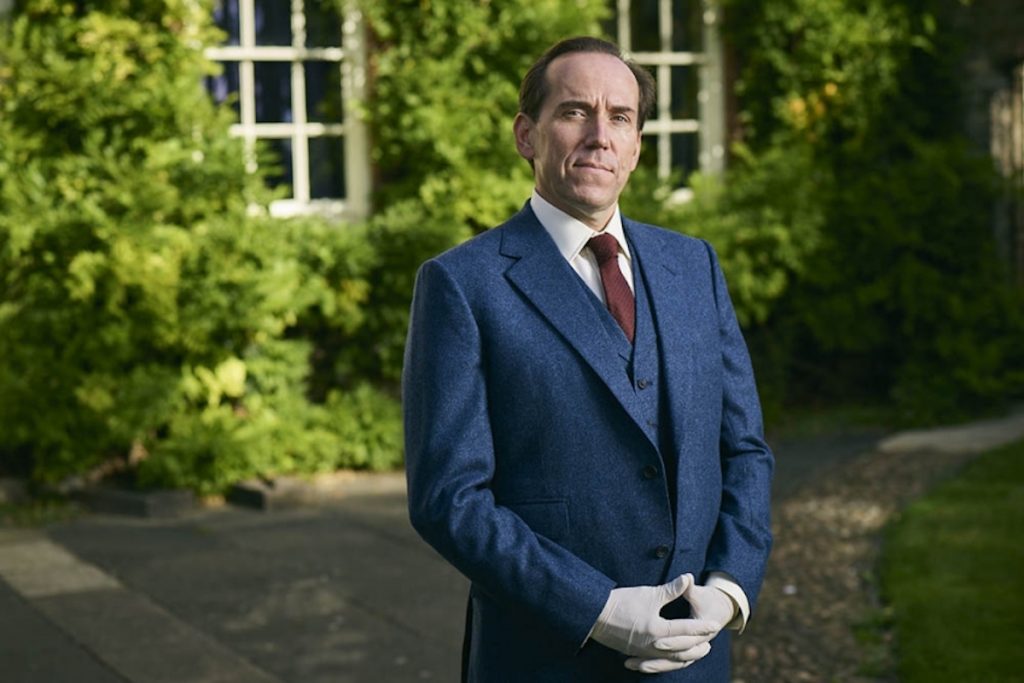 UK broadcaster ITV has commissioned a local adaptation of Spanish gameshow format Game Of Talents, while filming has commenced on new crime drama Professor T, based on a Belgian scripted format.

Game Of Talents is based on a format created by Fremantle and is being produced by Fremantle-owned Thames. The show sees contestants team up with celebrities to help them work out the strange talents hidden among mystery performers.

The Spanish version is currently on its third season, while the 7 x 60-minute ITV adaptation, which is being executive produced by Ashley Whitehouse for Thames, will air next year.

“This programme offers a different and hilarious take on the talent show and we can’t wait to bring it to our viewers in 2021,” said ITV head of entertainment commissioning Katie Rawcliffe.

The six-part drama for is based on the Belgian series of the same name and centred around the eccentric, but brilliant criminology professor Jasper Tempest, played by Ben Miller (Death In Paradise), who suffers with OCD and has a tortured past.

The series is directed by Dries Vos and produced by Robin Kerremans and Dimitri Verbeek and exec produced by Eagle Eye’s creators Walter Iuzzolino and Jo McGrath.

“Professor T is my all-time favourite detective – a tortured genius wrestling with a mystery childhood trauma. It’s a unique crime series with a core of wonderful warm characters at its heart and I am delighted to be working with our hand-picked European production team to make this for ITV and international audiences,” said Iuzzolino.