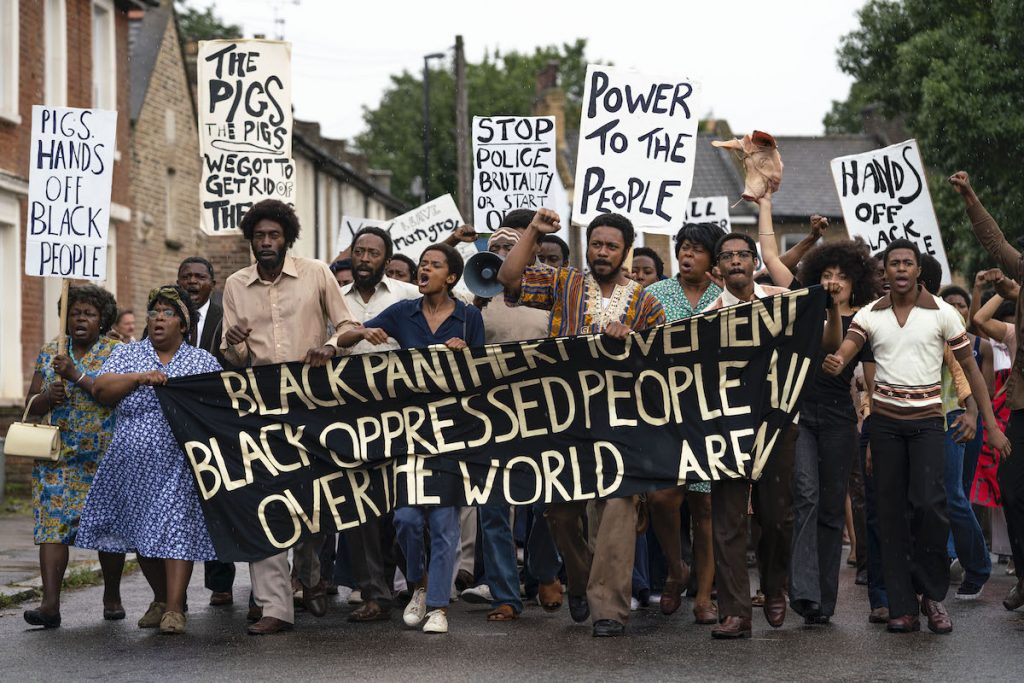 French streamer Salto, the joint venture between TF1, M6 and France Télévisions, is among a raft of companies to pick up drama anthology Small Axe by Steve McQueen (12 Years A Slave).

The show, sold by BBC Studios, has been produced by UK-based Turbine Studios in association with Lammas Park and EMU Films. It will debut on the UK’s BBC One and Amazon in the US in November.

BBCS has now also struck pre-sales deals with Foxtel in Australia, Movistar+ in Spain, Yandex in Russia and Cosmote TV in Greece. The series will also premiere on BBC First channels across Asia, Benelux and Turkey, and on BBC Brit in South Africa.

The 6 x 60 minute films feature actors including Star Wars’ John Boyega and Black Panther’s Letitia Wright, with the show delving into an array of narratives set within London’s West Indian community between the late 1960s to the early 1980s.

The sales have been announced on the first day of operation for BBC Studios Connect, the new virtual destination launched by the organisation in lieu of attending MIPCOM.

McQueen said “I’m very excited that Small Axe will reach so many audiences globally. As much as the five films take place in London, their themes are universal and timely.”

As well as Small Axe, key scripted titles on BBCS’s slate include The Pursuit Of Love, The Northwater, The Watch, Wakefield, The Diplomat, and Life.