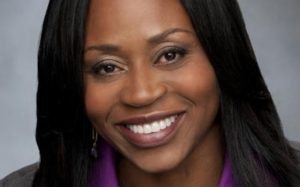 Universal Studio Group is set to shoot three scripted TV series in Australia over the next 18 months.

Young Rock from Universal Television, Irreverent from NBCUniversal International Studio-owned Matchbox Pictures and Joe Exotic from UCP will all shoot at Brisbane’s Screen Queensland Studios, as well as in surrounding locations in South-East and Far North Queensland.

The plan leverages resources from across the three NBCUniversal television studios that are housed under the Universal Studio Group umbrella, including the production infrastructure which will be overseen by Australian production company, Matchbox Pictures.

The three productions are expected to contribute around $103m to the Australian economy and creative sector, creating jobs for more than 3,500 local cast and crew members.

The projects will also invest more than $4.5m into the VFX industry, working extensively with Australia’s post-production houses. 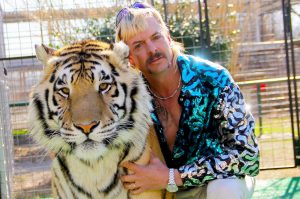 Young Rock is being produced for NBC and comes from Nahnatchka Khan and Dwayne ‘The Rock’ Johnson. The single-camera comedy will explore wrestler-turned-movie star Johnson’s childhood into young adulthood and how far he’s come to become the man he is today.

Based on the Wondery Podcast of the same name, and the Netflix Tiger King phenomenon, Joe Exotic is a limited series based on true events following Carole Baskin (Kate McKinnon), a big cat enthusiast, who learns that fellow exotic animal lover Joe “Exotic” Schreibvogel is breeding and using his big cats for profit. She sets out to shut down his venture, inciting a quickly escalating rivalry.

The series is written and executive produced by Etan Frankel, while McKinnon will executive produce along with Wondery’s Hernan Lopez, Marshall Lewy and Aaron Hart.  The limited series from UCP will roll out across NBCU’s scripted entertainment platforms – NBC, Peacock and USA.

The 10-part Irreverent, meanwhile, is developed and produced by NBCUniversal International Studios’ Matchbox Pictures. It follows a criminal from Brooklyn, New York who flees to a reef town in Far North Queensland, posing as the new church Reverend.

“Not only are we leveraging shared resources and utilising talent across our three businesses, we are also partnering with the Australian Government and Screen Queensland to make a significant investment in our global community and significantly upgrade the studio infrastructure in Brisbane.”