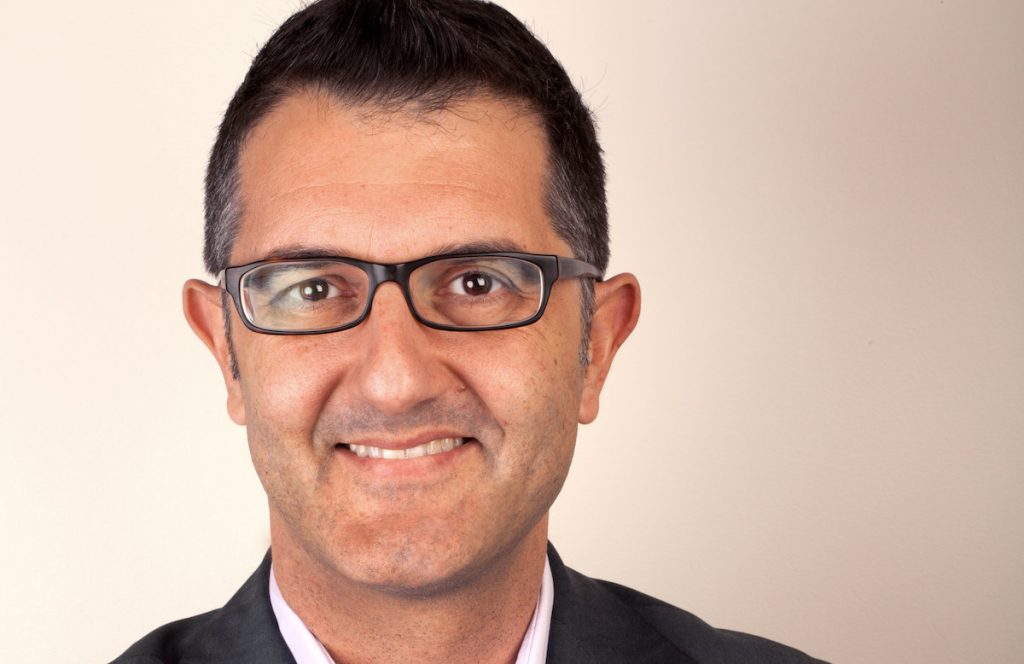 In his new role, Garel-Jones will report to Sara Geater, Group COO of the UK-based production and distribution group All3Media. His hiring comes just days after the company announced the departure of All3Media America CEO Tim Pastore.

Garel-Jones previously served as COO at Charmed and Hillary indie producer Propagate, where he oversaw all operations, and business and legal affairs for the company.

Prior to Propagate, he was EVP of business affairs at ITV Studios US group, now ITV America, where he was part of the team responsible for building the group through acquisitions, which included Leftfield Entertainment.

Recent commissions for All3Media include The Cube US for WarnerMedia, Punky Brewster for Peacock and Celebrity Party Watch for Fox.

All3Media Group CEO Jane Turton said: “I am delighted to welcome Ivan to All3Media America.  His expertise and experience of operations, business affairs and legal will help us to bolster our U.S. business.

“We have a major opportunity to develop our footprint in America and I am looking forward to working with Ivan, along with the US and UK teams, as we focus on building on the fantastic commercial success that has already been achieved.”

“I have followed the Group’s evolution closely, and it is an honour to be asked to work with such a diverse, talented and passionate group of people, some of whom I have known for many years,” said Garel-Jones.