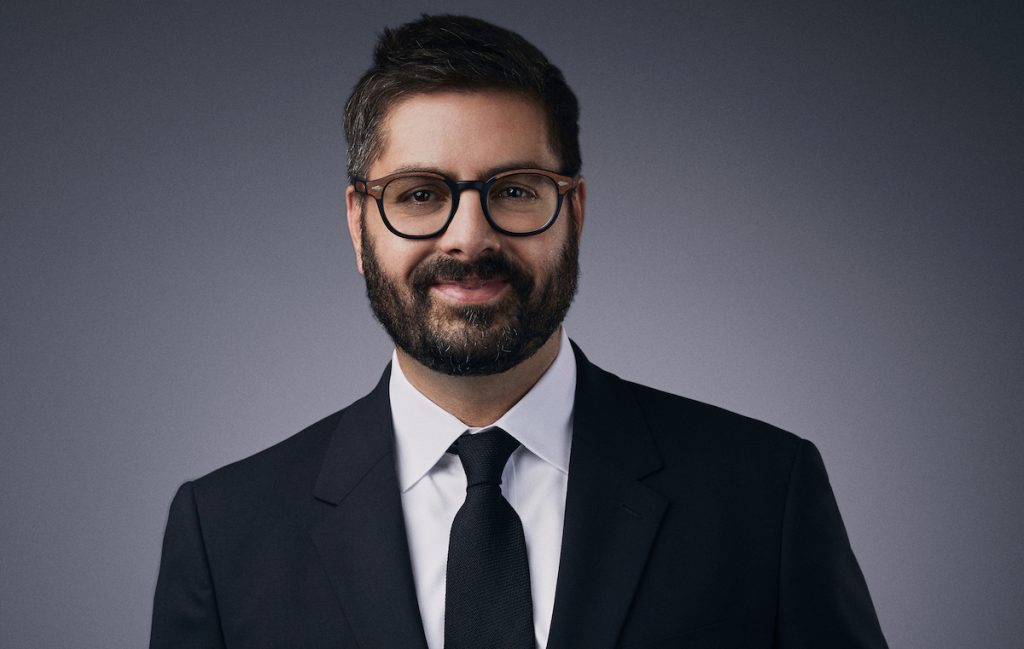 All3Media America CEO Tim Pastore is to step down after two years at the helm.

Pastore joined the production and distribution group in September 2018, taking over from Greg Lipstone, after previously serving as president of original programming and production at National Geographic.

It is understood that the company is not seeking to replace Pastore and All3Media America will now fall under the direct leadership of London-based All3Media Group CEO Jane Turton and group COO Sara Geater going forward.

Pastore said that it had been a “privilege” to lead “such a dynamic group of people in my time at the helm of All3Media America.”

He added: “I’m so proud of the work that this team has accomplished, including the launch of new companies with marquee creative talent, the expansion of the overall programming slate, and truly meaningful diversity and inclusion initiatives that I know will create more and more equitable opportunities for years to come.”

Jane Turton said: “I’d like to thank Tim for his leadership and the expertise that has contributed to our expansion of the U.S. operation over the last two years, increasing our production footprint with the introduction of new partners and platforms, and for managing the business during these unprecedented times.

“He has put us on the path to achieve further growth as we continue to supercharge our non-scripted slate in the U.S.”

Turton added that the company’s format pipeline is “bigger than ever” and that they planned to bring more popular UK formats to American audiences, as well as developing original ideas from the US teams in LA and New York.

This story was first reported by Deadline.