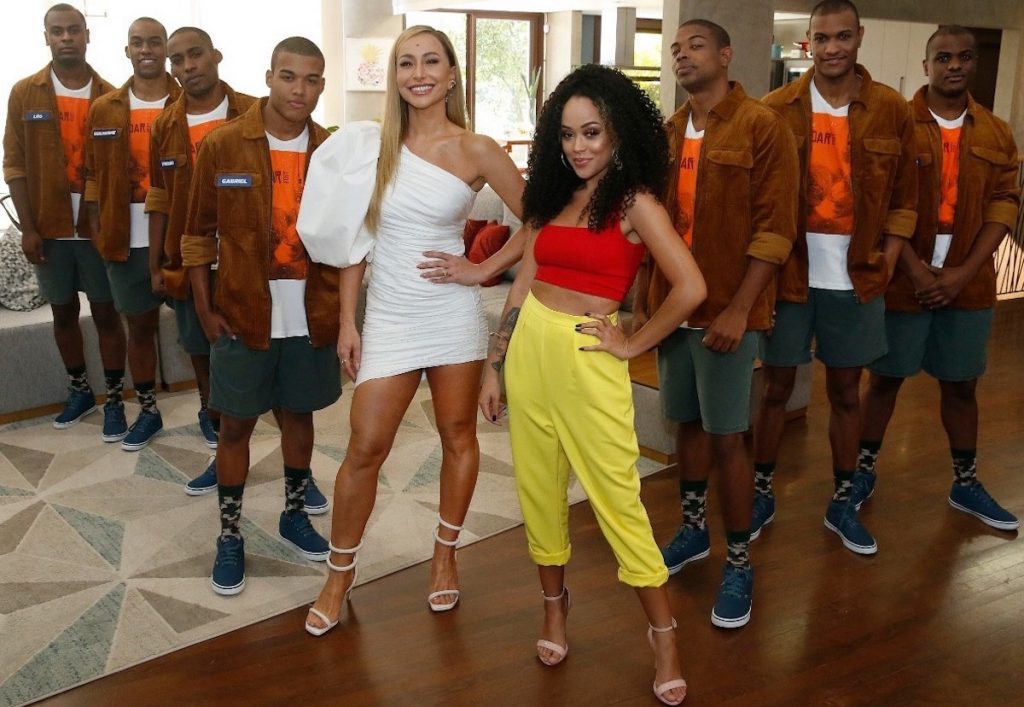 Amazon Prime Video is working with Brazil’s Record TV on a joint version of Youngest Media’s show Game Of Clones, which will be available concurrently on both services in Brazil.

The format, sold by The Story Lab, is to be produced by Endemol Shine Brazil and is now in production in São Paulo, ahead of a launch next month in a weekly primetime slot on Record TV.

The show will also be available on Amazon Prime in Brazil, as well as to Portuguese speaking audiences in over 100 countries via RecordTV International. The deal was struck in partnership with Banijay-owned Endemol Shine Brazil and is the latest example of Amazon employing a flexible approach to rights.

The agreement marks The Story Lab’s first deal in Brazil and comes after the company established a based in Mexico. The format has already aired on E4 in the UK, MTV in the US, RTL2 in Germany and on France’s NRJ 12, among others.

Michael Iskas, The Story Lab’s global president, said: “This is a further example of The Story Lab building alliances with key content partners on the ground as we continue to expand our business in major markets around the world.”

UK-based Youngest Media was set up in 2015 by former Endemol Shine UK execs David Flynn and Lucas Church, with Game Of Clones its first commission. The show follows singletons who create their perfect match as an avatar and then are paired off with ten real prospective partners who have a similar look.