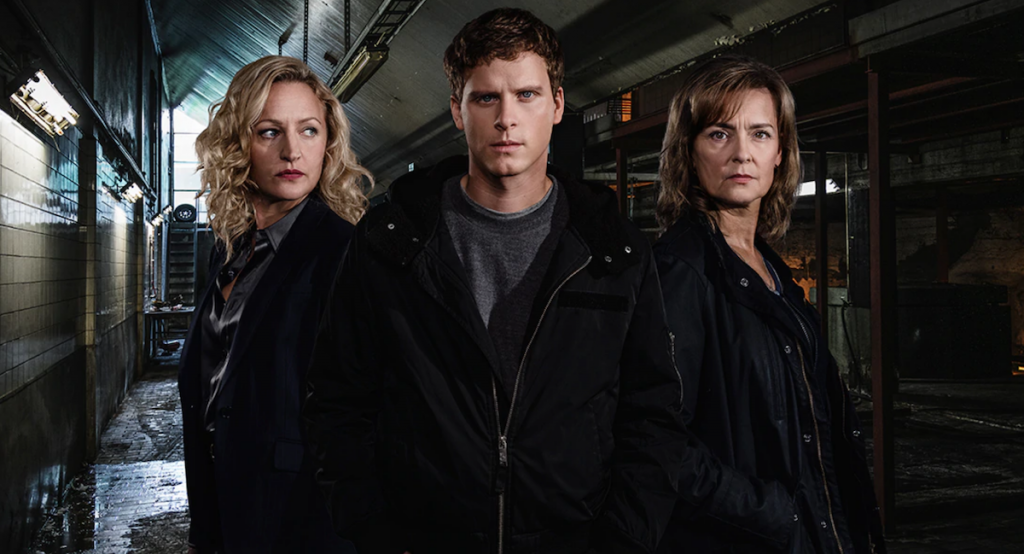 Channel 4 in the UK has ordered a remake of Swedish drama Before We Die, with Eagle Eye Drama – the company launched by the founders of streamer Walter Presents – attached to produce.

The six-part crime thriller, which will be known as Before We Die in the UK as well, will star Lesley Sharp, Vincent Regan and Patrick Gibson. It is based on the Swedish show and will be set in Bristol, with the show marking Eagle Eye’s second drama commission.

The story follows a detective who becomes deeply conflicted when she discovers her son is playing a crucial role as an undercover informant in a brutal murder investigation. PBS Distribution holds the North American rights and ZDF Enterprises will distribute the series worldwide.

Eagle Eye, which was launched last year and is backed by C4, is headed up by Walter Presents founders and creators Walter Iuzzolino, Jo McGrath and Jason Thorp. It is focused on producing English-language drama inspired by foreign-language programmes the team have championed via Walter Presents.

Iuzzolino, McGrath and Thorp continue to work across Walter Presents, which has in recent years launched in seven countries, including the US and Australia.

Channel 4 head of drama Caroline Hollick, who commissioned the series, said: “Every episode of Before We Die is a rollercoaster of excitement – and I’m so delighted to have Lesley Sharp bring her trademark gravitas and charisma to Channel 4. It’s a privilege to be part of this truly inspiring European collaboration.”

McGrath, executive producer and CCO of Eagle Eye Drama, added: “Before We Die is a powerful and original series which uses the grammar and architecture of a nail-biting crime thriller to tell the compelling emotional story of a mother and son’s dysfunctional relationship, beautifully juxtaposed against the close-knit ties of the crime family they are trying to bring to justice.”