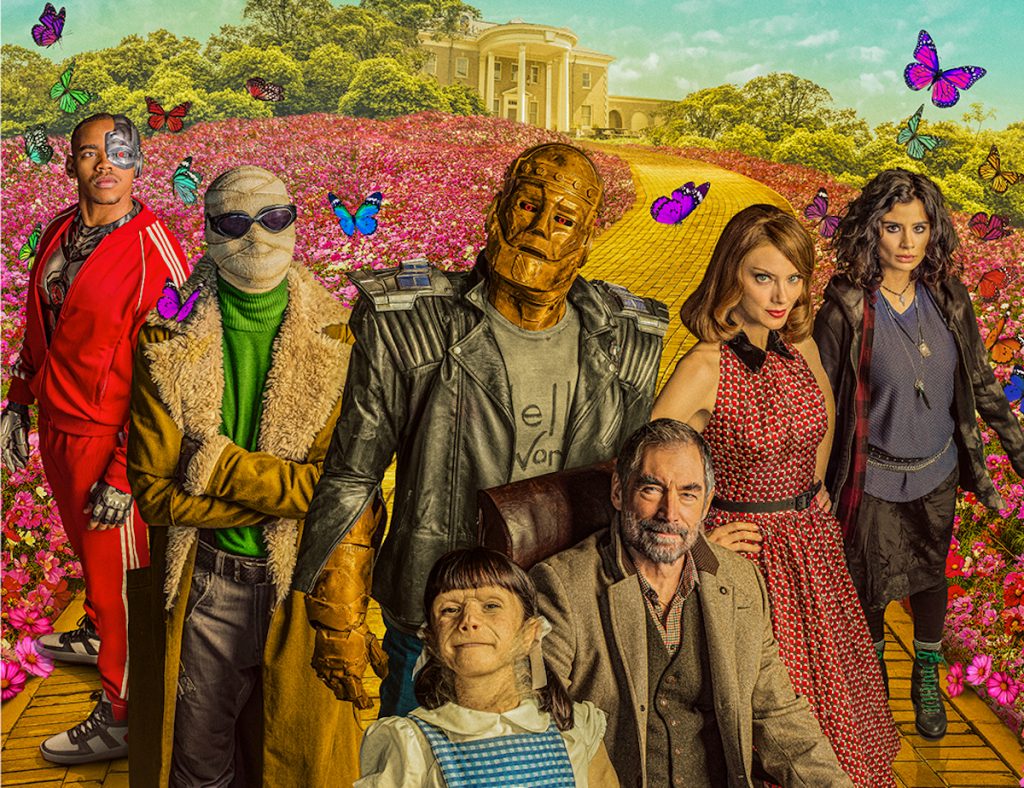 Superhero series Doom Patrol has been renewed for a third season at HBO Max.

The live-action drama is produced by Berlanti Productions in association with Warner Bros. Television andbased on the DC Comics superhero team. It was originally developed for DC’s Warner Bros-owned online streamer, DC Universe, with its second season appearing on both that service and on WarnerMedia-owned HBO Max.

The show follows the misadventures of DC’s “strangest group of heroes”, including Robotman, Negative Man and Elasti-Woman.

“Doom Patrol came to HBO Max with an already deep and passionate fan base and has risen to the top as one of the most watched Max Originals on the platform,” commented Sarah Aubrey, head of original content at HBO Max. “The series sits well in our portfolio and we are glad to greenlight a third season to continue this distinctive style of storytelling that resonates so well with critics and fans alike.”

“On behalf of the wonderful cast, writers and crew, we are thrilled and grateful for the opportunity to return to Doom Manor. And we are especially thankful for our partners at Berlanti Productions, Warner Bros. Television, DC Universe and, of course, HBO Max,” added executive producer Jeremy Carver.