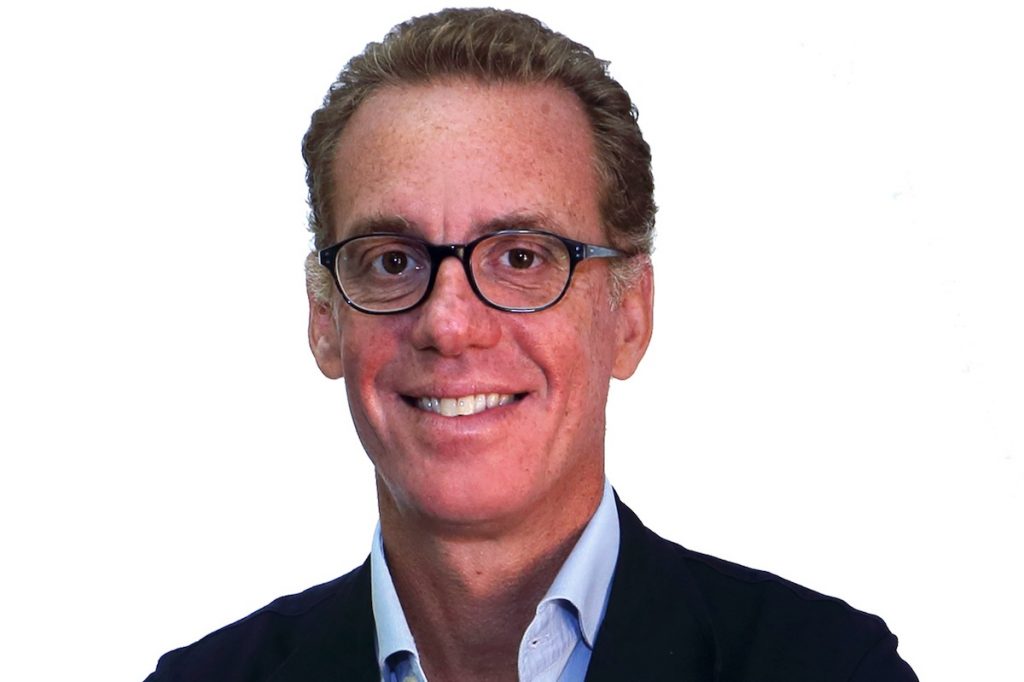 In his new role, de Mojana will be responsible for strengthening the group’s presence in the Italian market and identifying new business opportunities in the region.

De Mojana has more than 15 years’ experience in the audiovisual and telecommunications industry and before joining Mediapro Italy he held management positions in the international department of Canal+ in Paris; at Eutelsat, where he led the charge on projects in Germany and France; at Eurosport Italy, where he served as MD; and on the Olympic Channel.

In the last year, he has also managed the Eleven Sport Italy platform, adding sports rights and original content.

Headquartered in Barcelona, Mediapro has been rapidly expanding its global interests over recent years, including launching a new global scripted outfit last year.

In July, its Mediapro Studio signed a co-production partnership with US-based indie Back Roads Entertainment to develop formats together in the States.

Mediapro also owns production companies such as Globomedia and 100 Balas and its TV co-pros include Sky, HBO and Canal+ drama The Young Pope and The Paradise, co-produced with Finland’s YLE.