Show of the Week: The Pembrokeshire Murders 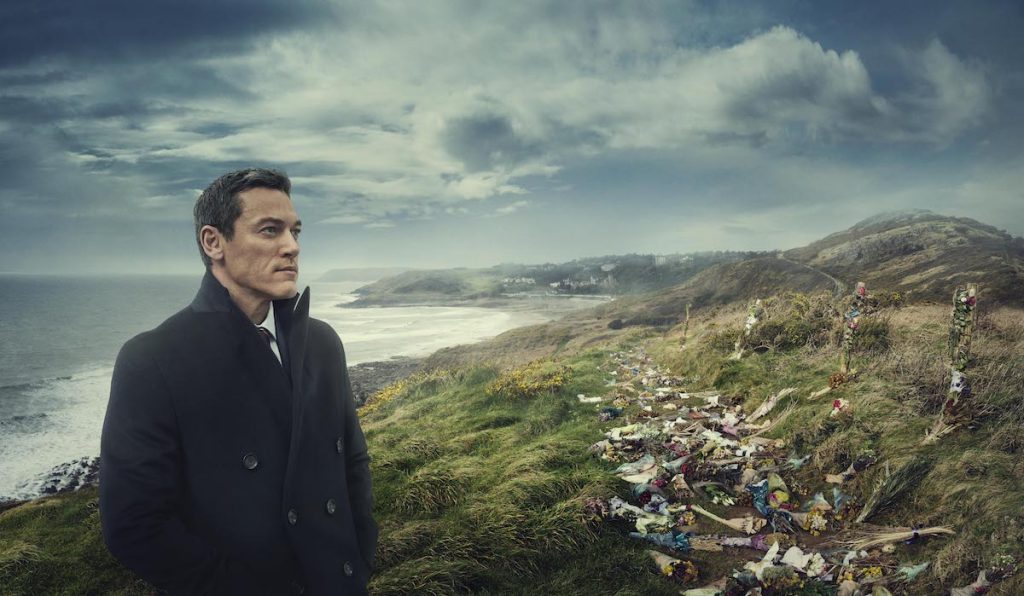 Delving into two real-life unsolved double-murders from the 1980s, The Pembrokeshire Murders follows the cold-case hunt for the most notorious serial killer in Welsh history.

These new clues point to a criminal already nearing the end of his sentence for another crime, leaving Wilkins and his team in a race against time to uncover enough evidence to charge their suspect before he becomes free to kill again.

Luke Evans (The Alienist) heads the cast as Wilkins, who co-wrote Catching The Bullseye Killer, the true crime book upon which the series is based. Evans said it was “a privilege” to portray the real-life police officer and added: “It’s a huge responsibility for me as the drama depicts a true crime, which to this day still affects the families of those whose lives were tragically taken.”

ITV’s head of drama, Polly Hill, who commissioned the series described it as a “fascinating and insightful account into how and why the Dyfed Powys Police team reopened this cold case and brought a serial killer to justice after he’d evaded capture for nearly two decades.”

Concept/Synopsis: Three-part crime drama based on real events and adapted from the true crime novel Catching the Bullseye Killer by Steve Wilkins and Jonathan Hill, about the cold-case hunt for a Welsh serial killer.