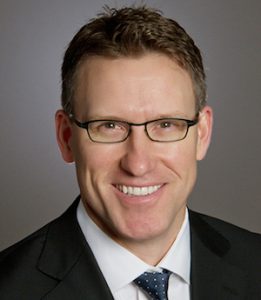 Apple has continued its hiring spree of top Hollywood industry insiders with the reported appointment of former Disney and Quibi exec Tim Connolly.

Connolly has taken an unnamed role in Apple’s video business, according to UK newspaper The Telegraph, with a remit believed to include him bolstering the TV platform’s Channels proposition.

The company already has deals in place with the likes of BritBox, but with Amazon and Roku increasingly making channels central to their video strategies, Apple will look to emulate their success.

The exec is a well-established dealmaker in the industry, and was instrumental in engineering a deal between Hulu and Spotify to bundle the services together for US consumers. He also was a driving force behind the launch of Hulu’s cord-cutting live TV offer, and played a key role in bringing a number of big networks on board.

He was brought in at short-form streamer Quibi to play a similar role, but left nine months before the service launched and was not replaced.

Connolly’s hire is the latest in a recent spate of talent grabs from Apple.