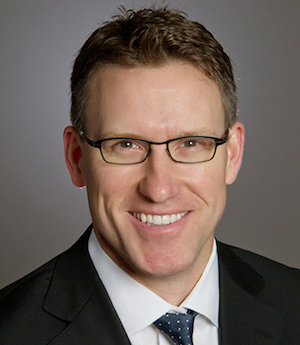 Connolly was named head of partnerships and distribution at Quibi late last year but is exiting after the streamer revamped the division, with the advertising partnerships team now a single entity.

It will fall under the remit of Quibi CEO Meg Whitman, who heads up the streamer with founder Jeffrey Katzenberg.

Connolly, who was senior VP of partnerships and distribution at Hulu prior to joining Quibi, had been working with telcos and others to expand the short-form focused service’s reach.

Quibi has been on a commissioning spree of late as it prepares to launch next year, with projects including a workplace comedy from The Odd Couple star Thomas Lennon and two daily news shows targeting millennials from NBC.

A reboot of Warner Bros’ 1993 movie The Fugitive and a horror show from Steven Spielberg are also among hundreds of hours of content to have been ordered, with the service costing $8 a month without ads, or $5 with.