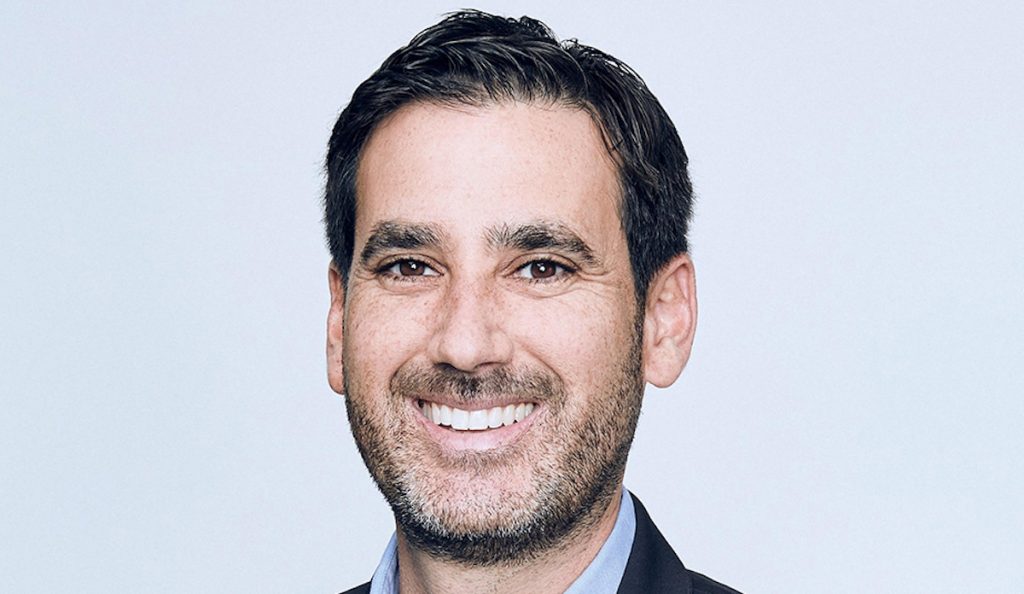 WarnerMedia’s ongoing restructuring has continued with the promotion of Warner Bros. alum Jay Levine and the exit of digital chief Thomas Gewecke.

Levine, who becomes chief strategy officer & EVP of business operations across its studios and networks, has been with Warner Bros. for more than a decade and was most recently EVP of TV business strategy and digital services.

Gewecke joined as digital distribution president in 2008 and worked globally to support the studio’s growth, with a remit that included M&A.

Ann Sarnoff, WarnerMedia’s chief of studios and networks, said: “Jay is insightful and future-focused, and I look forward to continue working with him to successfully deliver on the ambitious strategic and operational goals we’ve set for the studios and networks group.”

She also thanked Gewecke for his “personal support and partnership” over the past year since landing from BBC Studios.

It is the latest rejig under newly appointed WarnerMedia CEO Jason Kilar, who was one of the key minds behind Hulu and is overseeing a major overhaul at the AT&T-owned company, with some of its most senior execs already departed.

The major changes around HBO Max have previously seen Bob Greenblatt, chairman of WarnerMedia Entertainment and direct-to-consumer, departing along with Kevin Reilly, CCO of HBO Max and president of TNT, TBS, and truTV.