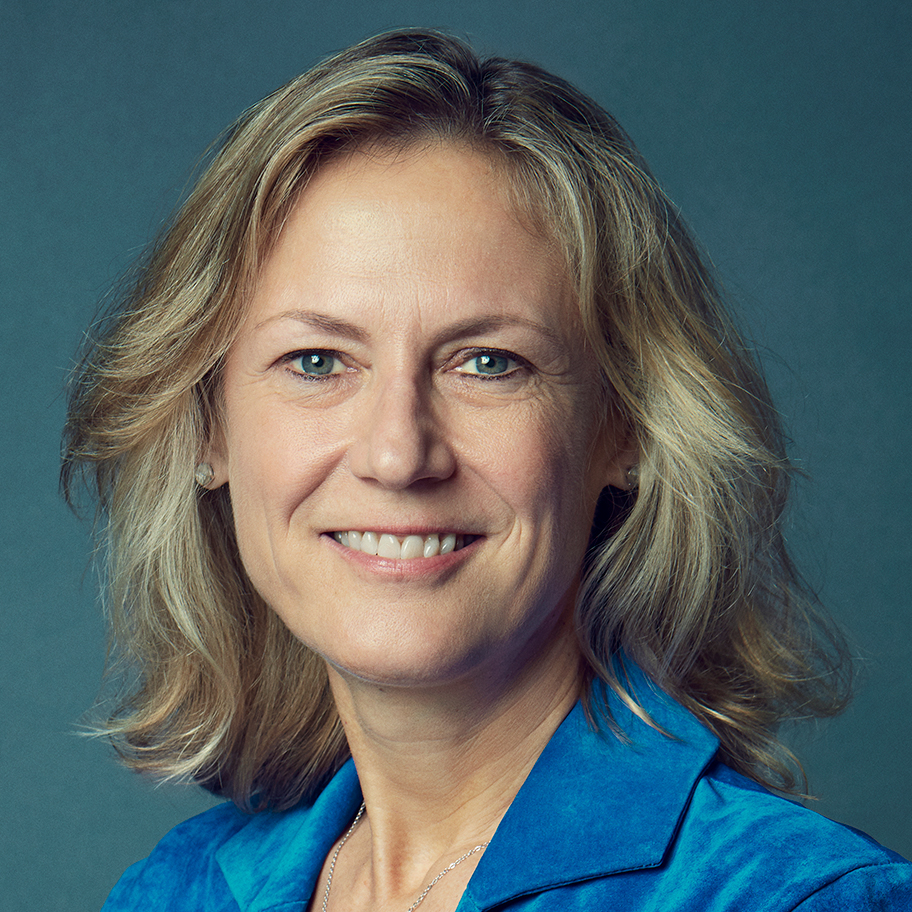 BBC Studios Americas president Ann Sarnoff has been named chair and CEO of Warner Bros. almost three months after her predecessor Kevin Tsujihara was booted from the studio amidst a casting couch scandal.

Sarnoff, a 30-year media veteran, has worked at a range of businesses ranging from Viacom and the NBA to Dow Jones and the BBC. Her appointment has been regarded as an unexpected but welcome choice given her wide-ranging operational experience, and also makes her the first woman to ever lead the studio.

She replaces the disgraced Tsujihara, who stepped down in March following an investigation into a headline-grabbing scandal involving a British actor. The exec had led the studio since 2013, having first joined Warner Bros. in 1994.

She also helped in expanding brands such as Doctor Who, Top Gear and the natural history brand BBC Earth. As board chair of BritBox, Sarnoff has also guided the development and growth of the SVOD – a JV between BBC Studios and ITV.

Alongside her role at BBC Studios America, Sarnoff also served as head of BBC Worldwide’s Global Production Network between 2016 and 2018. Before that, from 2010 to 2015, she was COO of BBC Worldwide North America.

Prior to joining BBC Worldwide, Sarnoff was president of Dow Jones Ventures and SVP of strategy. Before that, she served as COO for the Women’s National Basketball Association, as well as EVP of consumer products and business development for Nickelodeon.

The New York-based exec will relocate to Los Angeles to begin the role later this summer.

John Stankey, CEO of WarnerMedia, said: “I am delighted Ann is joining the WarnerMedia team and excited to work side by side with such a talented and accomplished individual. She brings a consistent and proven track record of innovation, creativity and business results to lead an incredibly successful studio to its next chapter of growth.

“Ann has shown the ability to innovate and grow revenues and has embraced the evolution taking place in our industry. I am confident she will be a great cultural fit for WarnerMedia and that our employees will embrace her leadership, enthusiasm and passion for our business.”

Sarnoff added: “It is a privilege to join a studio with such a storied history. Warner Bros. has been an industry leader for decades and is known for creating many of the most iconic film, television and gaming properties.

“I accept this position excited by the opportunity to work with the most accomplished executives and teams in media, and confident about carrying this incredible heritage forward with them.”

Tim Davie, CEO of BBC Studios, said: “Ann’s contribution to BBC Studios has been immense. She has grown our core business as well as driving significant innovation, including the successful creation of BritBox, the growth of BBC America alongside our partner AMCN, the launch of new channels like BBC Earth in Canada, and major new content and production deals. We will miss her generosity and her spirit of collaboration, and we wish her great success at Warner Bros.”