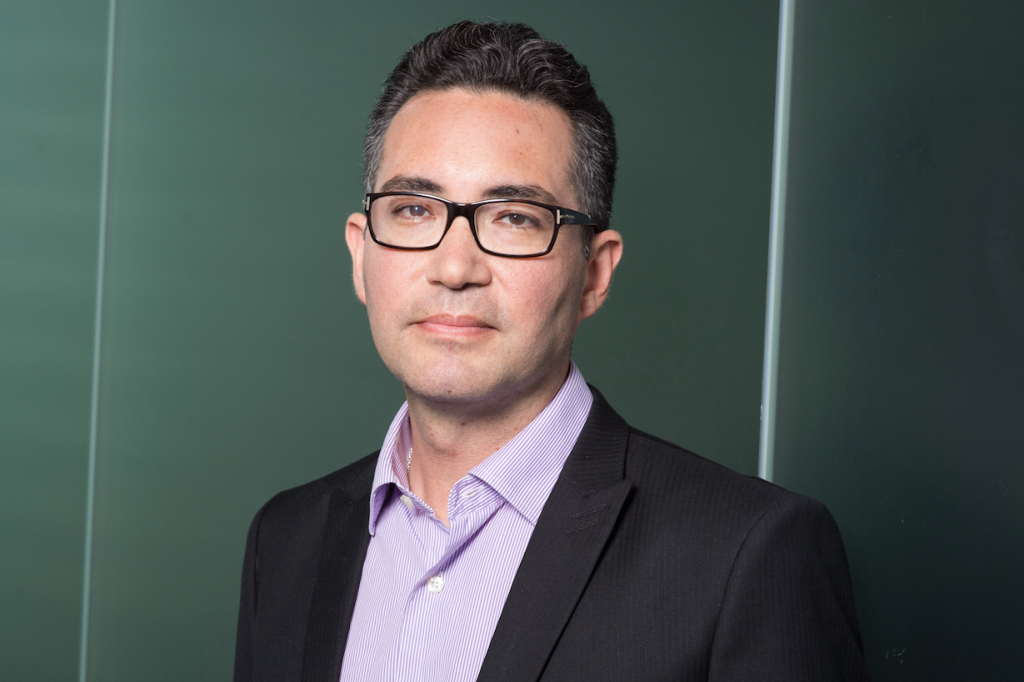 Discovery is streamlining its business across Europe, the Middle East and Africa (EMEA) with expanded remits for execs including James Gibbons and the departure of the CEO at Polish network TVN.

The company said the changes help to improve its strategic focus and enable further investment in its increasingly important streaming business.

The first major change will see the Nordic markets added to the remit of UK boss Gibbons, who now has the title of GM for the UK and Nordics. The Nordic markets themselves will be streamlined into one unit, rather than disparate countries, under current Swedish boss Nicklas Norby. Norby will report to Gibbons.

Meanwhile, Benelux will fall under the jurisdiction of German GM Susanne Aigner, while Spain and France will be unified under Antonio Ruiz, who will serve as GM Iberia and France.

Only one departure has been announced by Discovery, with Piotr Korycki – the CEO of Polish TV network TVN – leaving the company. Korycki will not be directly replaced as EMEA president and MD Kasia Kieli will take a leadership role at the network.

Of the shakeup, Kieli said the organisation was “working systematically to rationalise our operation and find synergies and efficiencies” across its EMEA business.

“We have come a long way over the years and with this restructuring we have defined a clear path towards a leaner operating model, where we utilize the best competence across markets. By combining knowhow and leveraging our scale, we will be able to streamline decision making and operate with greater speed and focus towards future business opportunities.”

The announcements line up with Discovery’s strategy to increasingly focus on its own DTC services, with CEO David Zaslav recently saying that its plan is to create “a new SUV” streamer, compared with the “great sports cars” of Netflix, Amazon et al.

The rejig is also a parallel to what is happening at other US media giants, including Comcast-owned NBCUniversal, ViacomCBS and Disney, with operations restructured to put streaming as the main focus.