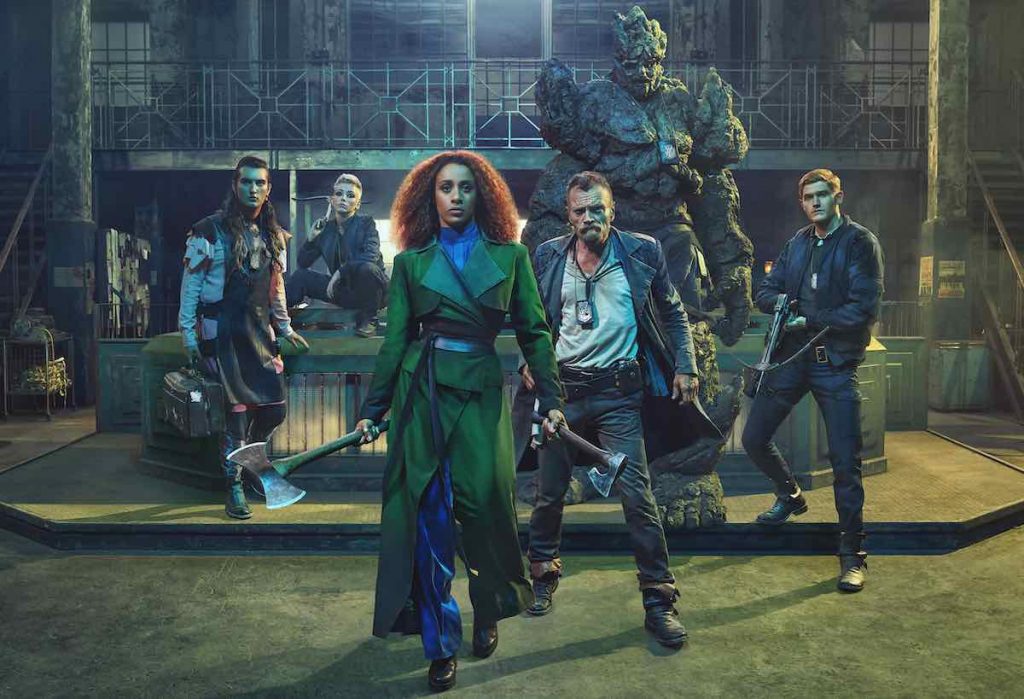 BBC Studios (BBCS) has pulled back the curtain on a new, virtual sales portal designed to offer international buyers “unprecedented insights” into the company’s content pipeline.

BBC Studios Connect will host the distribution and production giant’s content catalogue across scripted, unscripted and formats during the MIPCOM period, with curated collections available to buyers worldwide.

It will allow “unique access” to the latest titles, as well as unseen footage from new shows plus bespoke producer and talent sessions.

The site opens on 28 September for three weeks and will feature a masterclass with those behind The Pursuit Of Love, including writer, director and star Emily Mortimer, who will be joined by Lily James, Andrew Scott, Dominic West and Emily Beecham to talk about the novel adaptation.

The Top Gear team will unveil what’s in store ahead for their new series; executive producer Simon Heath (Line Of Duty) talks to writer Ben Richards (Cobra) about new UKTV crime drama The Diplomat; and Our DNA Journey – leading BBCS’s format slate – will be on show.

Paul Dempsey, president of BBCS global distribution, said: “We have created a dedicated space for customers to immerse themselves in our content and are looking forward to lifting the curtain on a range of new shows, guiding visitors through our rich slate and hearing from the creators of programmes that audiences around the world will soon be talking about.”

BBCS, the commercial arm of UK pubcaster the BBC, said it would also be taking part in MIPCOM’s Global Upfronts and appearing on the MIPCOM Online+ platform. The company was the first to confirm it would have no physical presence at MIPCOM in October – as revealed by TBI.

Other global distributors have also said they plan to offer their own virtual platforms in lieu of the annual trip to Cannes, with ITV Studios recently launching a virtual event titled Fall Festival.