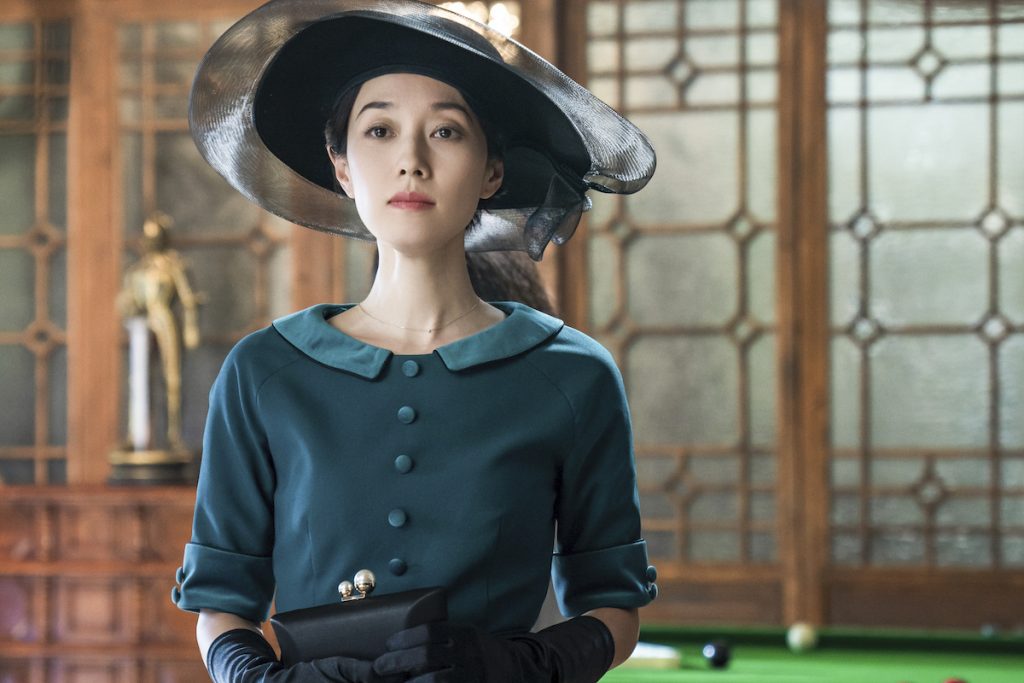 The 30 x 60-minute series Miss S is being produced by Tencent Penguin Pictures, Shanghai 99 Visual and Easy Entertainment for the Tencent Network in China and for WarnerMedia Entertainment Networks in Southeast Asia.

It will air as an HBO Asia Original on WarnerMedia-owned streamer HBO GO and then the HBO channel in the region. WarnerMedia has also acquired the rights to air the drama in the US. In China, the series will air on Tencent and its several satellite channels.

The series is inspired by Miss Fisher’s Murder Mysteries, which was originally created by Australia’s Every Cloud Productions for ABC Australia and will be distributed by All3Media International, who have already sold the original show to more than 240 territories.

The new Chinese adaptation is set in 1930s Shanghai and stars Yili Ma (The First Half of My Life) as Miss Su Wen Li, a beautiful and witty socialite who forms an unlikely detective duo with the righteous and serious inspector Luo Qiuheng, who is portrayed by Gao Weiguang (Ghost Blowing Light).

Jin Weiyi is attached as head writer and producer, while Every Cloud’s Fiona Eagger and Deb Cox are on board as creative consultants. The series lead director is Deng Ke.

This latest deal for the Ms Fisher brand follows a recent commission for a second season of 1960s spin-off Ms. Fisher’s Modern Murder Mysteries by US streamer Acorn TV.

“Miss S is the latest in a growing number of compelling HBO Asia Original series, which offer audiences new stories that resonate in both Southeast Asia and beyond,” said Clement Schwebig, MD of WarnerMedia Entertainment Networks, Southeast Asia, Pacific and China.

Sabrina Duguet, EVP APAC for All3Media International, added, “This is our first collaboration on an HBO Asia Original, and we all agree that Miss S is genuinely a fantastic series. The show is infused with all the sophistication and flair we have come to love from the Miss Fisher brand and represents an exciting continuation of this stylish drama’s success story.”