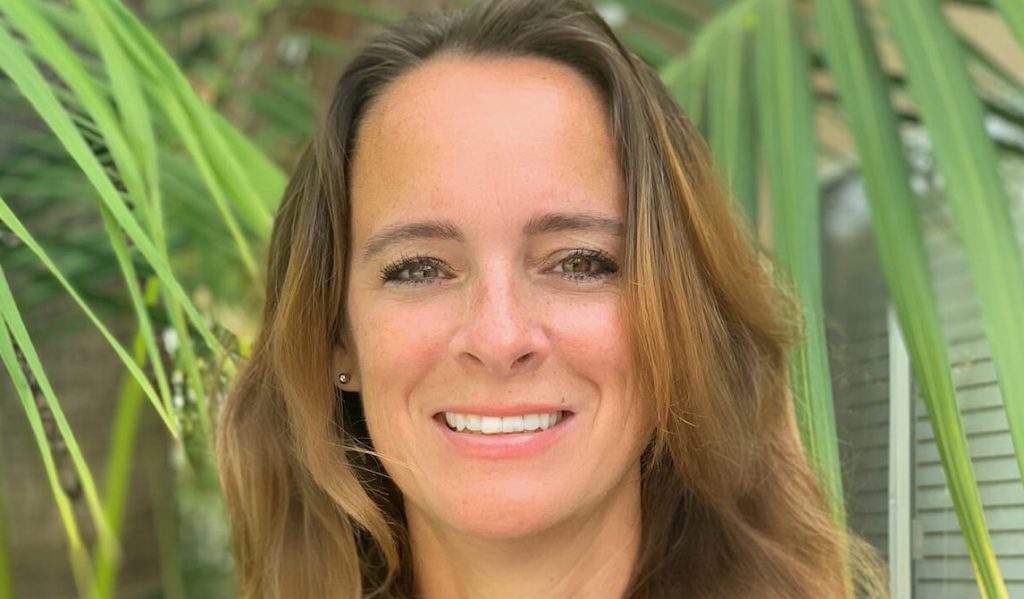 Walker will relocate to London and take up the role in November, where she work alongside Ben Shephard and Ed de Burgh, who set up the label at the end of last year. She will help to grow the team’s development arm to deliver formats and series for the UK market and also with the potential to travel internationally.

Working as an executive producer at US network Fox for the last three years, Walker has overseen several of its entertainment shows, including The Four: Battle For Stardom and Celebrity Watch Party.

She previously served as an EP on shows for ITV Studios including The Voice, I’m A Celebrity Get Me Out Of Here!, Love Island and Ant & Dec’s Saturday Night Takeaway.

It was recently announced that Wildcard is to produce a reboot of all3media-owned Objective’s The Cube format called The Million Pound Cube.

Walker commented: “I am thrilled to be joining such a thriving new company in this exciting role. I can’t wait to be working alongside the very talented Ben Shephard and Ed de Burgh where we can continue to grow bold and fresh entertainment formats for the worldwide market.”

Shephard and de Burgh added: “We couldn’t have asked for a better start for Wildcard and the team – it’s been quite the 10 months. Becca joining marks the next exciting step on the label’s journey and we look forward to making some truly wonderful TV with her.”