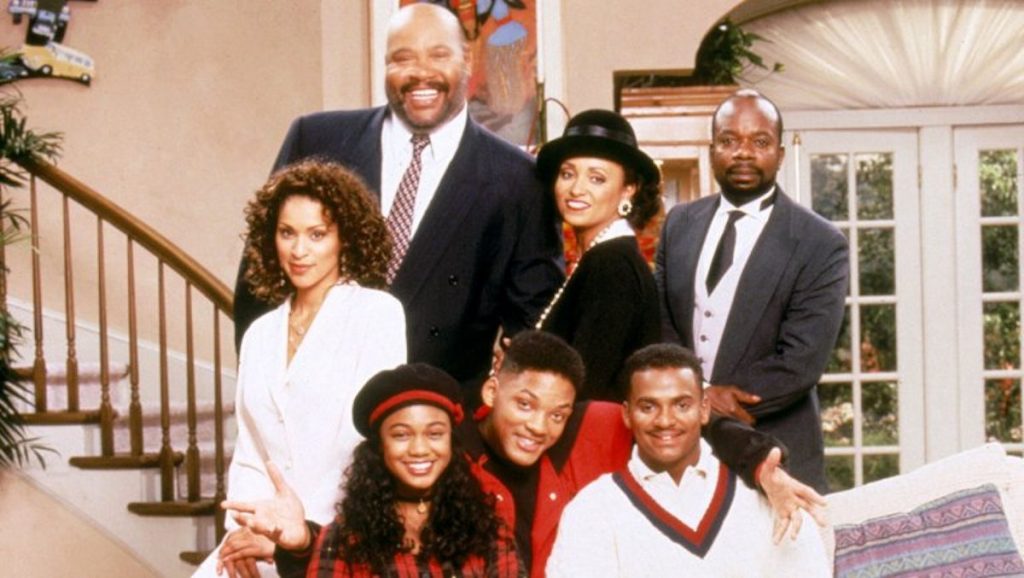 The Fresh Prince of Bel-Air

The hunt for the next big thing in TV doesn’t always necessarily mean snagging the hottest new IP or nailing down every proven content creator in sight to a first-look deal. Developments this week highlight how online and short-form platforms can offer a stage for emerging talent with fresh things to say and that savvy producers are lining up to help them make the jump to a wider audience.

Up-and-coming filmmaker Morgan Cooper made a big impact last year with the release of Bel-Air, his mock trailer for a grittier dramatic version of hit 1990s sitcom The Fresh Prince Of Bel-Air.

Creators and talent including Ava DuVernay, Alyssa Milano and the original Fresh Prince himself, Will Smith, were among those to extend a hand and loudly voice their praise of Cooper’s reimagining which, much like in Smith’s theme song to the original NBC series, flipped and turned upside down the original premise.

That trailer, which gained more than five million views on YouTube alone, now stands as proof-of-concept, following news this week that Westbrook Studios and Universal Television, which was the studio behind the original show, are working with Cooper to expand the viral video into an hour-long series, which is currently being pitched to multiple streaming services.

Cooper will co-write and direct the reimagining and also serve as executive producer, while Chris Collins, who has worked on mega-hits including The Wire, The Sopranos and Sons Of Anarchy, will act as showrunner and executive producer, as well as co-writing the script with Cooper. Smith, who played the lead role in the original comedy, will executive produce through Westbrook Studios, along with Quincy Jones, Benny Medina, original series creators Andy and Susan Borowitz, as well as Miguel Melendez and Westbrook Studios’ Terence Carter.

The Fresh Prince Of Bel-Air ran on NBC from 1990 to 1996 and helped to launch Smith to superstardom, following a fictionalised version of himself as he moved from the tough streets of West Philadelphia to live with his wealthy uncle and aunt in their Bel-Air mansion after getting into trouble in his hometown.

In Cooper’s version, Smith’s character lands in trouble with the police for carrying a gun, and it is easy to see how the story lends itself to a dramatic retelling at a time when US police brutality, particularly towards black men, is at the forefront of public discourse and the Black Lives Matter movement is gaining global momentum.

It also demonstrates how online video-sharing platforms such as YouTube can be a rich vein for developers seeking bold new content. 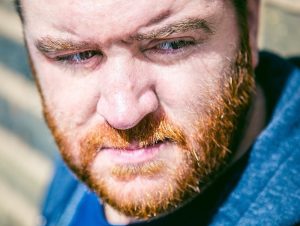 Certainly, Cooper isn’t the only emerging talent to land a series order this week after first gaining attention on YouTube.

As reported a couple of days ago, Netflix has ordered The Last Bus, a new 10-part sci-fi adventure series being written and created by Paul Neafcy, who was talent-spotted by the show’s UK prodco Wildseed Studios making mobile-phone films on YouTube.

Wildseed subsequently teamed up with Neafcy to develop two series – Phillip Human and PrankMe – for SVOD service Fullscreen, before developing a 10-minute pilot for The Last Bus, which has now convinced Netflix to order a full series.

Wildseed appears to recognise the potential of creating its own fresh new talent pool and has set itself up to help new filmmakers break into scripted primetime by seeking out “’bedroom creators’ with ideas”, working with them in development and taking their projects to pilot, before pitching to major platforms.

It is a plan that seems to be working. Of 20 pilots so far released, 12 of them have been picked up at platforms including Netflix, Disney and Sky. 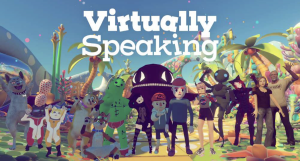 As fresh talent begins to emerge in the short-form space, it also has the potential to become a field for bold experimentation. Perhaps a more natural fit for the format than some of the more prestige originals offered by services such as the beleaguered Quibi.

Last week saw the launch of global short-form streamer discover.film’s debut original series Virtually Speaking. The 11-part production, which uses VR technology to represent a global cast of characters who meet up in a host of virtual locations, was created by filmmaker Joe Hunting in his bedroom, and discover.film claims that it is the world’s first factual entertainment series commissioned by a TV and OTT service that has been filmed entirely in VR.

Hunting described the series as an experiment in a “new form of episodic film media,” with discover.film ‘s head of content Jaine Green, who commissioned the series, echoing Wildseed’s sentiments as she stated the company’s aim to “support emerging talent.”