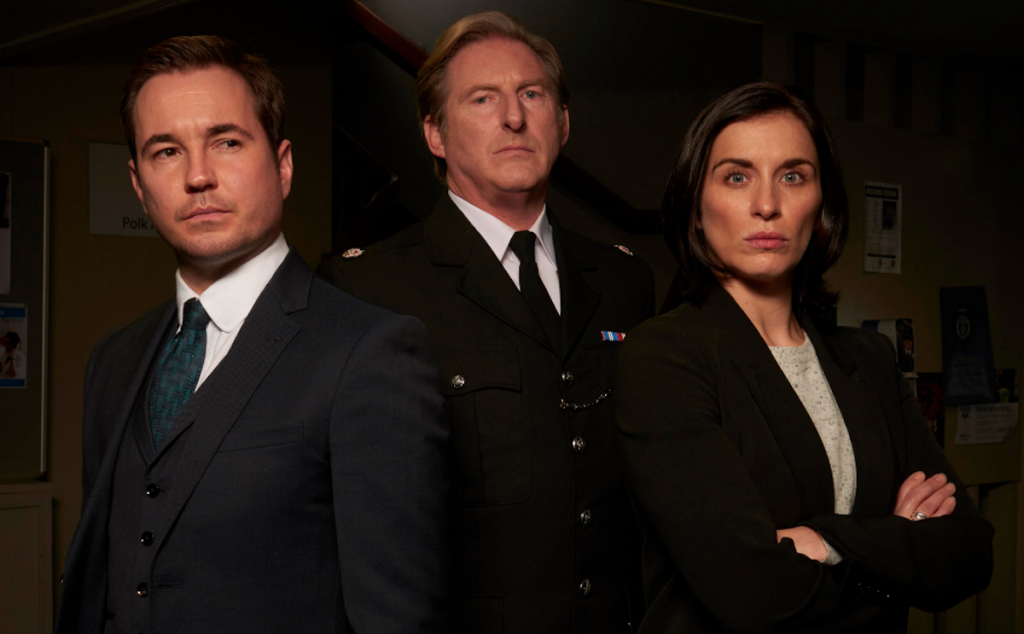 The announcement from the UK’s chancellor Rishi Sunak and minister for Digital, Culture, Media and Sport (DCMS) Oliver Dowden is expected to kickstart productions worth upwards of £1bn, with the fund acting as a government-supported back-stop should a second wave of Covid-19 cause another halt to shoots.

The Film and TV Production Restart Scheme has been in the works for months and is designed to stop producers moving series abroad or spiking programmes completely, after the pandemic caused hundreds of shows including Line Of Duty and Peaky Blinders to suspend filming.

“It will fill the gap left by the lack of available insurance and cover Coronavirus-related losses for cast member and crew illnesses and filming delays or disruptions caused by the ongoing battle against the virus,” the UK government said.

The deal in detail

Funding is to be made available to all productions made by companies where at least half of the production budget is spent in the UK. It is estimated to cover more than 70% of the film and TV production market to the end of the year.

The government has said the scheme will be available “to compensate productions after they have restarted, and only where costs are then incurred due to delays or abandonment as a result of Coronavirus.” Other guidance includes:

“This very welcome news shows that the UK government has listened to one of our key industries and has taken unprecedented steps to support our highly successful indigenous film and TV production and broadcasting industry to get back to what we love most – making TV programmes and films enjoyed by UK audiences and many more millions around the globe.

“This will not only help many hundreds of small companies across the UK, but also the many thousands of freelancers who have been furloughed to get back to work along with those who sadly weren’t able to benefit from the Government’s interventions.

“It will also be good news for UK viewers who will be looking forward to new content becoming available as soon as possible. And with over 500 companies telling us at the beginning of lockdown that they only had enough reserves for 3-6 months, it will also help one of the world’s most successful independent sectors back to growth.”

‘Shot in the arm’

Sara Geater, chair of Pact and COO of All3Media, said: “The UK indie sector had a very strong 2019, making award winning series for both the UK and US markets. We have been very badly hit by Covid-19 and the support of the Government at this time is critical and hugely appreciated. Our sector now has every chance of a return to being the successful global industry that we are renowned for.”

Hakan Kousetta, See-Saw Films’s COO, who also sits on the industry working group, added: “This is exactly the shot in the arm the TV and film industry has been waiting for. This intervention will allow production companies to get going again and thereby ensure that hundreds of millions of pounds worth of production spend can be applied to British jobs and services.”

Martin Haines, MD of Banijay-owned Kudos, who has also been part of the negotiations, said: “This is a decisive and timely intervention which turns the lights back on and is an absolute gamechanger for recovery of the TV and film industries and the thousands of people who work in them.”

Gary Davey, CEO Sky Studios, said: “This is the greenlight the industry needs to get back into production. The Government has taken a significant step to support the UK’s world-leading indie sector, helping to get cameras rolling again on the nation’s favourite TV programmes.”