Exclusive: UK ‘faces being left behind’ as government urged to act on insurance 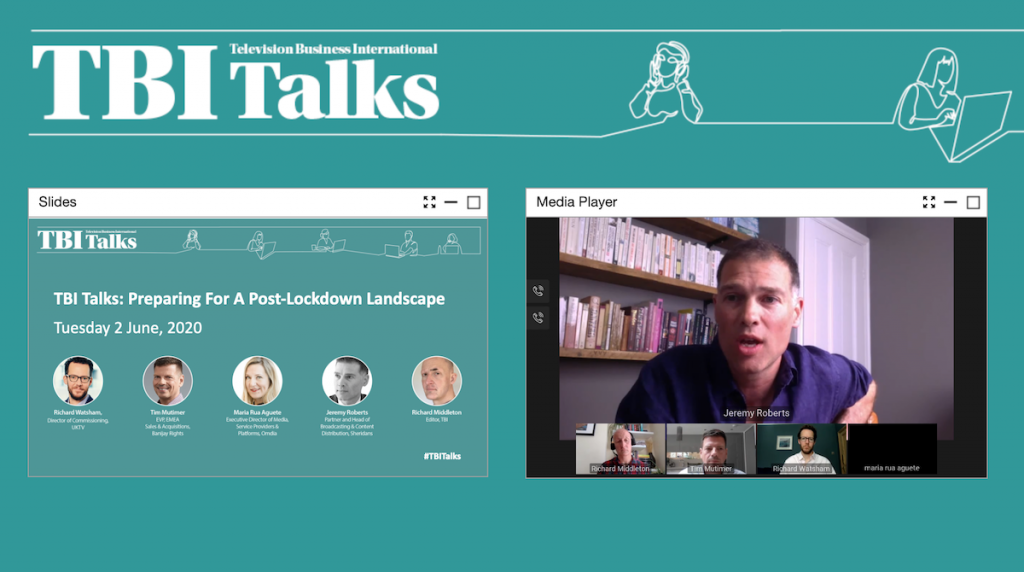 The UK government must urgently backstop insurers or risk screen productions being moved outside of the country, a leading entertainment lawyer has told TBI.

Speaking on TBI Talks yesterday, Jeremy Roberts, partner and head of broadcasting and content distribution at UK law firm Sheridans, reiterated concerns that while production insurance is still available, insurers are excluding Covid-19 from their coverage.

“Without that, banks won’t lend, many buyers won’t greenlight, so that really is the biggest hurdle that we face at the moment,” said Roberts.

Here is where the UK government needs to help, he said, before the UK industry gets left behind by other countries.

“With this sort of risk, where potentially you could have another economy-wide lockdown, insurers just aren’t built for that. So this is one area where we really need the government to step in and act in some way, shape or form as the insurer of last resort.”

Roberts, who is on a taskforce working with the government and producers to enact action, said that countries such as France could challenge the UK’s production might, with their scheme already up and running.

Roberts added that “fairly detailed proposals” are in the works with the Australian and Canadian governments as well, potentially posing further challenges to the UK industry.

“If [those countries] do move pretty quickly, you know, the buyers are desperate for content, and if they can’t produce here in the UK, but they can elsewhere, then UK producers will be pressured to move those productions outside of the UK.”

Roberts said that the lack of Covid-19 coverage was one of the “two main hurdles” to overcome to get screen production back on its feet again in the UK, with the other being the cost of implementing safety protocols.

“We’re hearing that can be, dependent on the production, as high as 30% of the budget.

“Now most of the time it seems to be between 10% – 20%, but that is still a huge amount and way more than the producer can just bear out of the budget,” he said. 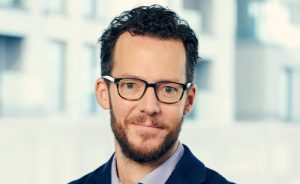 He said its originations, such as drama Flack and Steve Backshall’s adventure show Expedition, sat across the “very broad shoulders” of the content it gets through its licensing agreement with the BBC, alongside third-party acquisitions.

Watsham also offered insights into the company’s programming plans, with budgets of up to £1.2m for scripted projects. But he also is looking for lower budget scripted series, adding: “I think if we can make drama of quality and certainly with a well-known star at the heart of it, for around £600,000 – £700,000, I think that’s a model we can finance for our part, alongside a distributor.”

Regarding factual content, he said UKTV would look to spend anywhere from £40,000 up to as high as almost £500,000 per hour. “We can be flexible in order to get the money we need to get to make a brilliant show,” particularly when commissioning at volume, he said.

Watsham added that UKTV had 34 shows in production that were paused due to the crisis and that they “kept going with as many scripted projects as we [could]” in script development so they are ready to go “at pace” when production restarts. UKTV has not cancelled any of its originals because of the pandemic, he said.