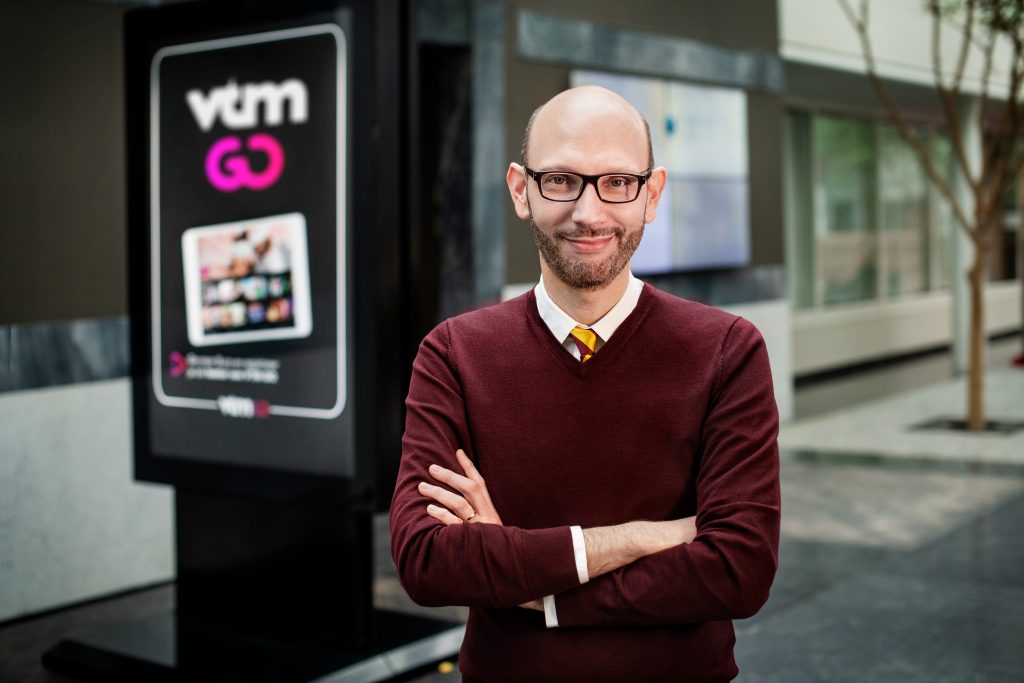 Under Suspicion and What The Future Holds have been picked up from Spain, while Canadian French series The Wall – Cover Your Tracks, Swedish show Hassel and German thriller The Vanishing are also included in the deal.

Walter Iuzzolino, the co-founder and creator of Walter Presents, said: “As Walter Presents continues to expand to new territories and our existing audiences remain hungry for new content there is an ever growing need to acquire quality drama from distributors in bigger volume deals.

“With such a rich and textured slate sourced from countries across the world, we’re delighted to secure this deal with Beta Film. As an Italian I’m particularly proud to see the growing popularity of Italian drama and am delighted to have secured two very different but equally compelling Italian thrillers.”

Earlier this month, Walter Presents rolled out in Russia and Russian-speaking territories, following a two-year deal with SVOD service Start.