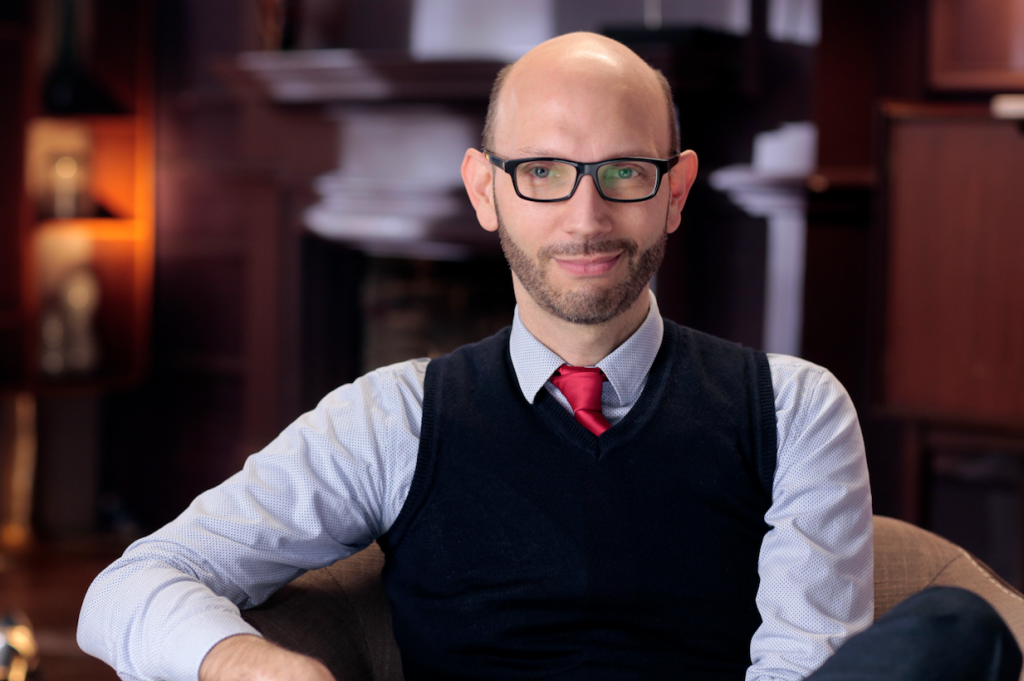 UK-based streamer Walter Presents has signed a two-year deal with Russian SVOD service Start, with programming to be made available this month.

Water Presents, which specialises in non-English language content, will launch on Start in Russia and Russian-speaking territories, with a 100-hour curated collection, encompassing 11 first-run series. This is set to grow to 400 hours.

Walter Presents recently licensed one of Start Studio’s series, Gold Diggers, for the UK. In May, the streamer also landed in New Zealand.

Walter Iuzzolino, co-founder and curator of Walter Presents, commented: “I am hugely excited to be launching in Russia, which has seen something of a revolution in scripted content in the past few years, producing contemporary drama which is sharp, glossy and seriously sophisticated.

“Start has been at the epicentre of this content revolution and Walter Presents hopes to help fuel its impressive growth trajectory with this roster of proven global hits.”