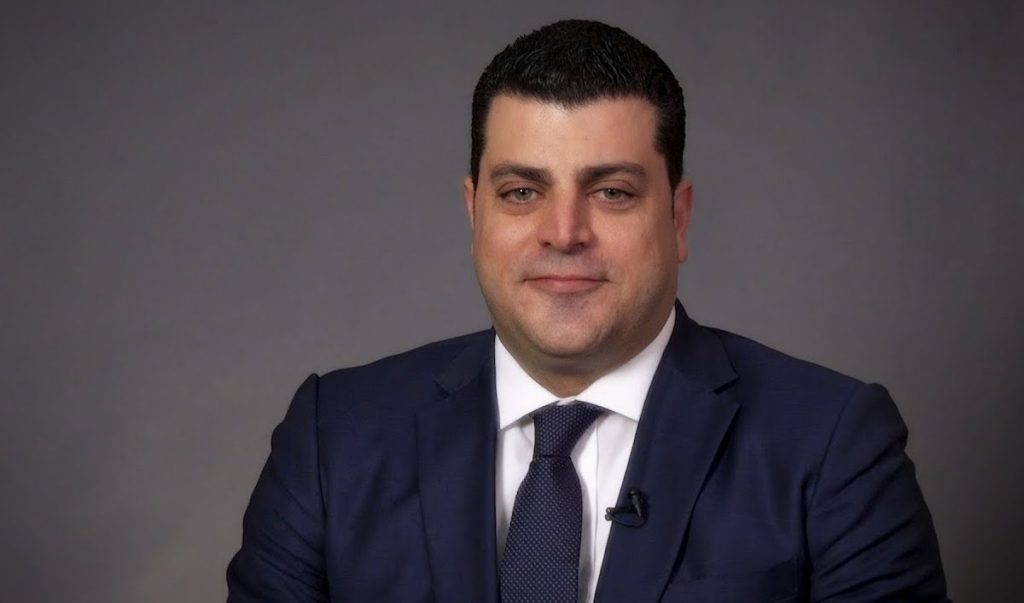 Beau Ferrari has been promoted to chairman of NBCUniversal Telemundo Enterprises.

In his new role, he will oversee the company’s media portfolio, which includes the Telemundo broadcast network, a studio arm and 30 local stations. Ferrari will report to Mark Lazarus, the chairman of NBCUniversal television and streaming.

He succeeds Cesar Conde, who was himself recently named chairman of NBCUniversal News Group.

Ferrari has served as EVP of NBCUniversal Telemundo Enterprises since joining in 2017 and was responsible for overseeing the company’s operations, financial performance, corporate strategy and development for the portfolio of businesses.

Before that, he held senior executive positions at Univision Communications, including EVP of corporate strategy and development and EVP of operations.

Ferrari was also co-founder and partner of a private equity investment firm and began his career in investment banking with Morgan Stanley.“Beau is a strong leader with extraordinary business acumen and deep media experience across all media platforms and the Hispanic market. During his three years with the company, he has made a tremendous impact as Telemundo became one of NBCUniversal’s fastest-growing businesses,” said Lazarus.

“It’s an incredible honor to lead the talented team at Telemundo Enterprises, particularly at a time when there is so much momentum in this business,” said Ferrari. “I am excited for the opportunity to take the company to the next level and guide Telemundo’s continued growth.”