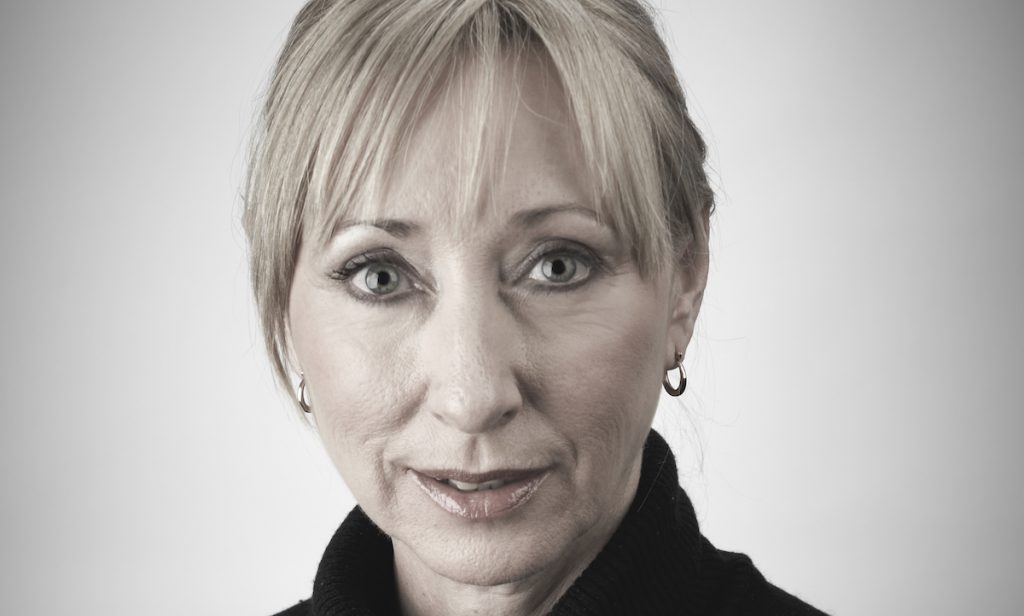 Helena Spring is the producer behind the Oscar-nominated feature Yesterday, while Fugitive was founded in March last year by Cineflix alum Anthony Kimble.

The deal will also see Fugitive represent the titles in the international market for commissions and financing.

The initial slate will comprise a variety of projects told with “uniquely South African voices” and include the 8 x 60-minute cyber thriller Neon Gold, which mixes a heist adventure with a coming of age story, following a reclusive cyberpunk whizz kid in a futuristic Johannesburg who finds herself in the firing line of Chinese Triads.

Meanwhile, Common Purpose is a limited series set in 1984 Apartheid South Africa and based on the true story of a protest march in Sharpeville that turns violent and leads to a group of young people – The Sharpeville Six –incarcerated for a crime they did not commit.

Based on Helena Kriel’s award-winning memoir of the same name, The Year Of Facing Fire is a 12-part story revolving around an eccentric South African family as they struggle to keep one of their number alive as he battles AIDS.

Spring has also recently acquired the rights to Bitter Eden, Tatamkhulu Afrika’s novel based on his World War Two experiences, which included being held captive in Italy and Germany. Christiaan Olwagen is attached to write and direct. 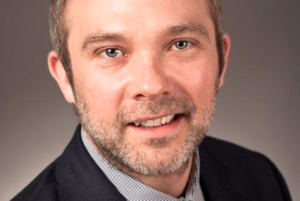 Kimble commented: “Having lived in South Africa, I’ve long been aware of Helena’s incredible body of work and I am beyond excited to be working with her on these new projects.

“Much of Helena’s slate covers topical issues of race, gender and sexuality – but with new settings and different types of characters. These are just the sort of programmes that people are saying should be made now – and early interest, particularly from those streamers and broadcasters who like to break new ground, is looking very positive.”

Spring added: “The time is right to showcase South Africa’s rich seam of unique stories and to add its voice and production talent to the growing body of international scripted content available in the marketplace. Having pivoted from feature films into television I am enjoying the process and I’m delighted to have Fugitive’s enthusiastic, expert and reassuring presence by my side.”