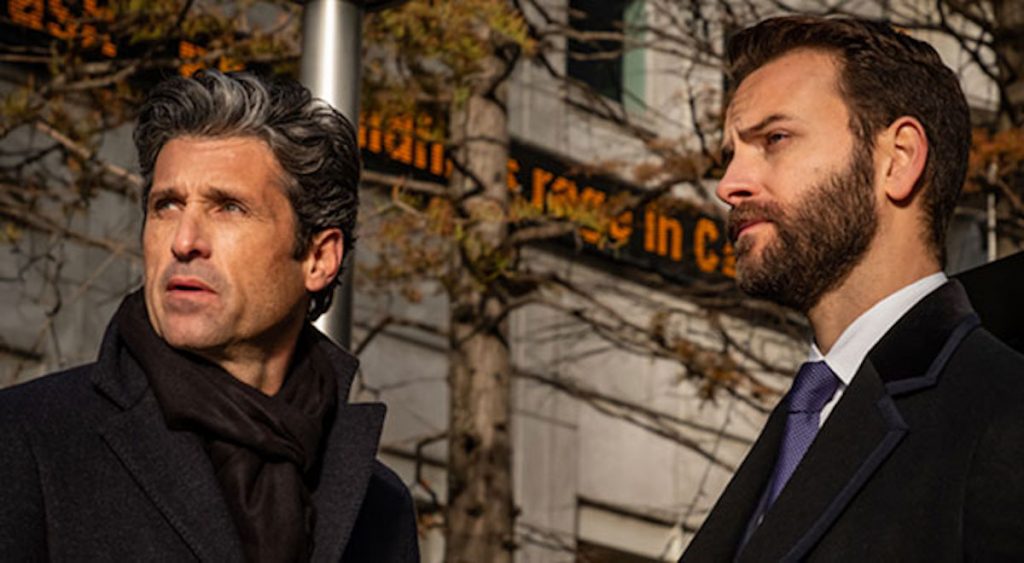 Starting later this year, Corus will showcase multiple Sky Studios series across its networks and platforms, including Sky Originals such as Intelligence, Devils and Bulletproof, and scripted content from other producers that are funded or co-produced by Sky Studios.

The news follows separate deals bringing Sky Studios content into the North American territory, such as Sky Original Gangs Of London, which is produced by Pulse Films in association with SISTER for Sky Studios, being picked up AMC last month, with the network also boarding as co-producer for series two.

US network EPIX has also picked up all seasons of Sky Original Britannia, including the forthcoming series three, while The CW in the US will also broadcast Devils.

Daniel Eves, SVP of broadcast networks at Corus Entertainment, said: “As the leader in specialty programming in Canada, Corus is thrilled to bring highly regarded Sky Studios series to our top drama networks. NBCU is a valued long-time partner of Corus and this multi-year deal is another great way to expand our content offering and deliver premium international entertainment to our audiences.”