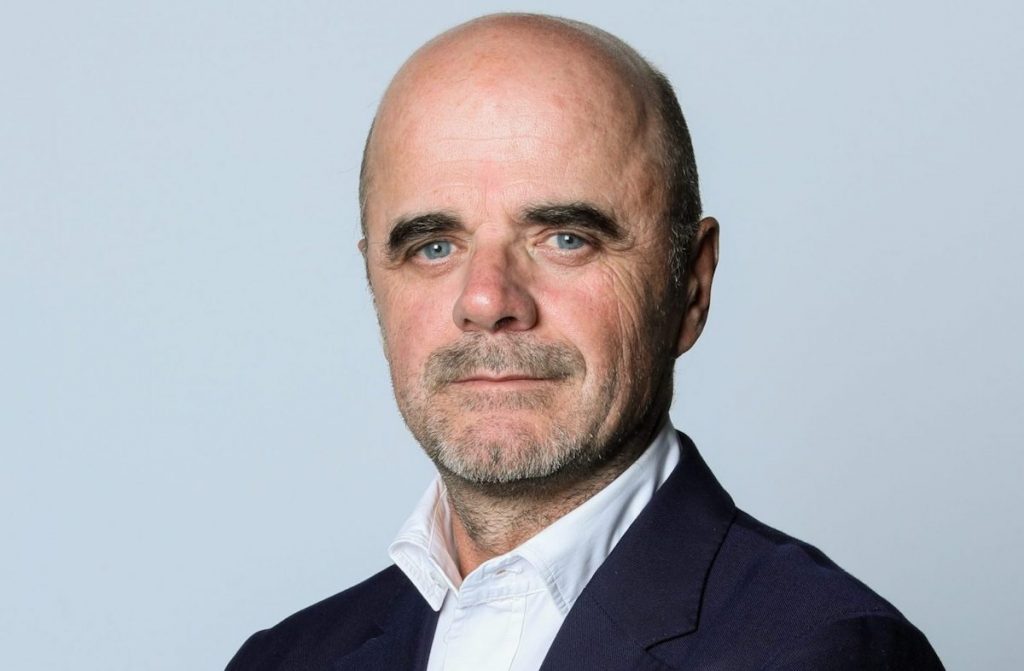 Telefónica and Atresmedia have hired Ignacio Corrales as MD of their new joint venture Buendía Estudios.

Buendía Estudios was launched last month with a focus on producing Spanish content for a worldwide audience. Corrales was formerly MD at its parent company’s Atresmedia Studios and is an experienced figure in the industry, who has held a variety of senior roles in film and TV production, including MD at NeverSeen, vice-chairman of prodco Lavinia and director of Spanish pubcaster TVE.

Corrales said: “The birth of Buendía Estudios is very good news for the Spanish audiovisual sector and highlights a strong production industry in our country as well as its success in the international market.

“With this project, Telefónica and Atresmedia culminate their commitment to content and join their experience and resources to make Buendía Estudios a great global producer of content in Spanish. Our company was created with the aim of becoming the studio of reference for the creation and production of content in Spanish for the whole world.”

Atresmedia has been responsible for some of the most-travelled Spanish dramas including Casa De Papel (aka Money Heist) for Netflix, as well as Locked Up, Gran Hotel and El Internado.

Movistar+, meanwhile, has been committed to the release of 12 projects a year, with recent additions including The Plague, Mira Lo Que Has Hecho, and Vergüenza.

Existing co-production projects from Movistar+ include Hierro, En El Corredor De La Muerte, and El Embarcadero (aka The Pier), the latter developed by Atresmedia Studios for the platform.