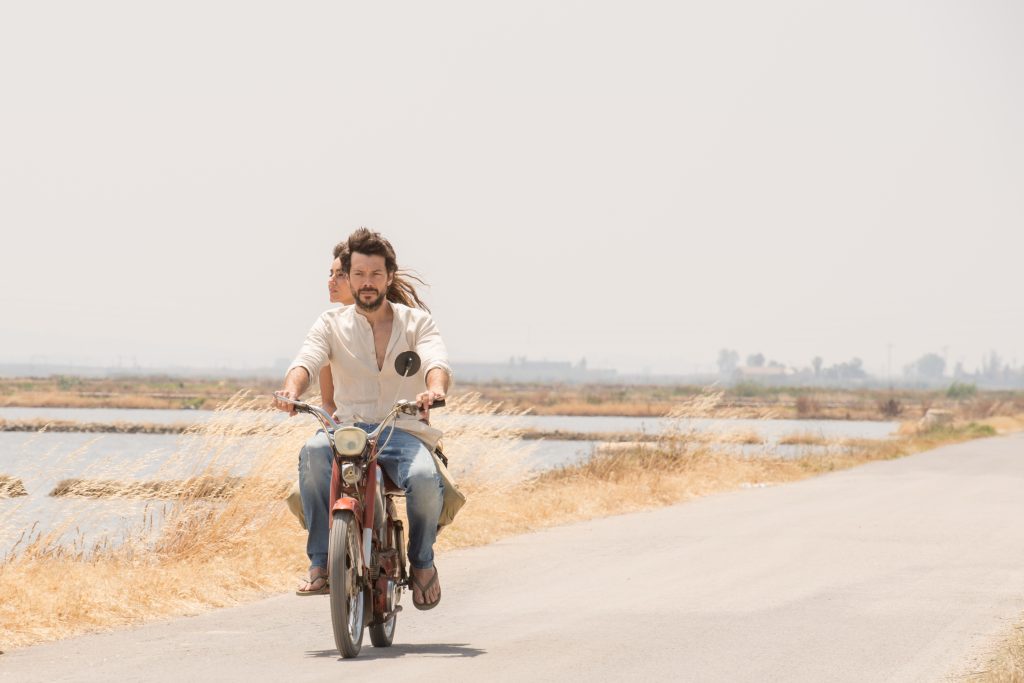 The Pier (aka El Embarcadero)

Spanish telco Telefónica and commercial broadcaster Atresmedia have been given the greenlight by the European Commission to launch a new studio joint venture focused on creating Spanish-language programming.

Buendía Estudios is a 50:50 JV between the pair and will focus on producing content in Spanish for the global market.

The two companies said that Buendia would focus on domestic and international operators, with a strategy to assist the Spanish audiovisual sector and its independent production community by promoting ‘association agreements’ and co-productions.

The company will aim to create content for partners including Telefónica’s own pay TV platform Movistar+ and Atresmedia, as well as Amazon, Netflix, Warner, HBO, TNT, HBO Max, Orange and Spanish regional channels.

Buendía Estudios will target the domestic Spanish, Latin American and Hispanic US markets.

Atresmedia has been responsible for some of the most-travelled Spanish dramas including Casa De Papel (aka Money Heist) for Netflix, as well as Locked Up, Gran Hotel and El Internado.

Movistar+, meanwhile, has been committed to the release of 12 projects a year, with recent additions including The Plague, Mira Lo Que Has Hecho, and Vergüenza.

Existing co-production projects from Movistar+ include Hierro, En El Corredor De La Muerte, and El Embarcadero (aka The Pier), the latter developed by Atresmedia Studios for the platform.