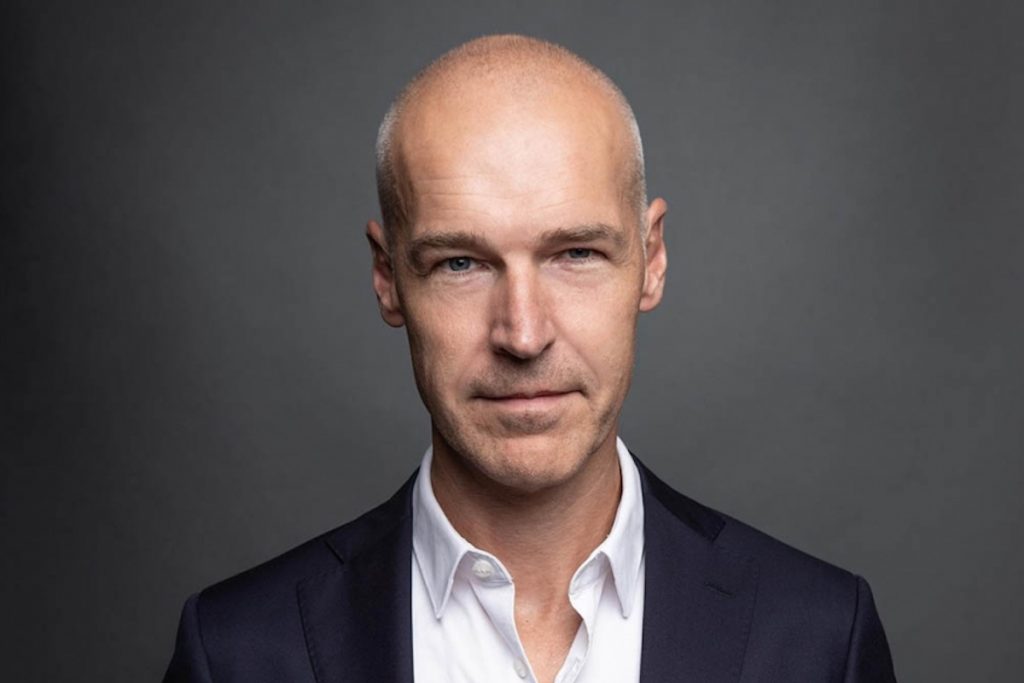 Arjan Pomper has been appointed as chief operating officer (COO) of Global Entertainment at the UK’s ITV Studios.

In his new role, Pomper will oversee the day to day running of the format sales, global content and production and global music and talent agency divisions.

Pomper spent two years as CEO of DAN Belgium and previously served as CEO of DAN Netherlands, Middle East and Africa between 2009 and 2013. Prior to this, he worked at Universal McCann and helped to co-found AMPN, a content and production company based in sub-Saharan Africa.

Global Entertainment represents the unscripted format catalogues of ITV Studios, Talpa Media, Armoza Formats, Twofour and the recently-acquired ELK catalogue. It is home to hit formats including The Voice, Love Island, The Chase, I’m A Celebrity Get Me Out Of Here and Come Dine With Me.

Maarten Meijs, president of Global Entertainment, said: “I’m delighted that Arjan is joining us, he will be a great addition to our organisation. In line with the reorganization of ITV Studios’ international distribution and commercial business, the appointment of a COO allows us to further capitalize on the opportunity of a growing content marketplace, and to drive more value from our award-winning content.”

Pomper added: “ITV is a top three player in the industry with the world’s best formats and content. It is a privilege to be joining at a time the business is growing further. I look forward to working for this company and with a great team to deliver value and growth.”