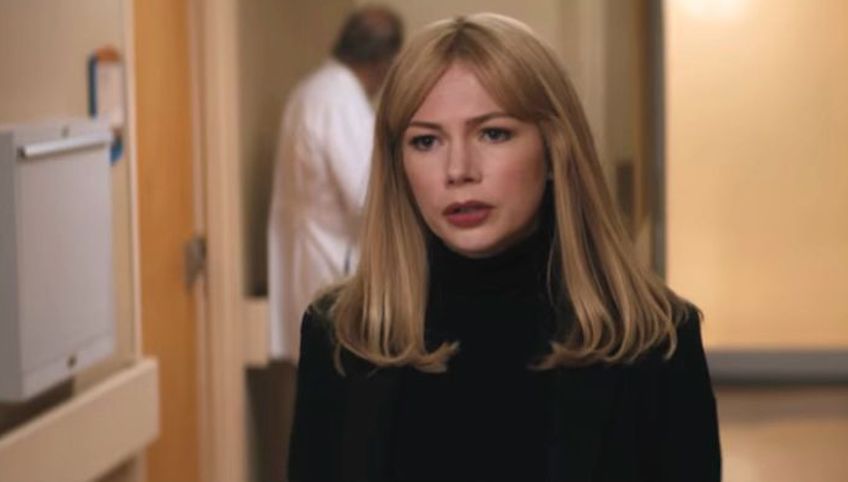 HBO has greenlit a limited series remake of Ingmar Bergman’s miniseries Scenes From A Marriage, to star and be executive produced by Michelle Williams and Oscar Isaac.

Bergman created the 1973 version for Swedish TV, though it was edited into a theatrical release in many countries. The remake will be penned by Israeli writer Hagai Levi (The Affair) who will reimagine the story to follow an American couple whose marriage is collapsing.

The adaptation has been in the pipeline for several years, with former HBO executive Ellenberg announcing the project when he launched Media Res in June 2017.

The series will be produced by Media Res and Endeavor Content, with Ellenberg attached to executive produce for Media Res, alongside Amy Herzog, Lars Blomgren, Daniel Bergman, and Blair Breard.

Media Res is behind shows including Pachinko – based on Min Jin Lee’s New York Times best-selling novel – which received an eight-episode order from Apple last year.