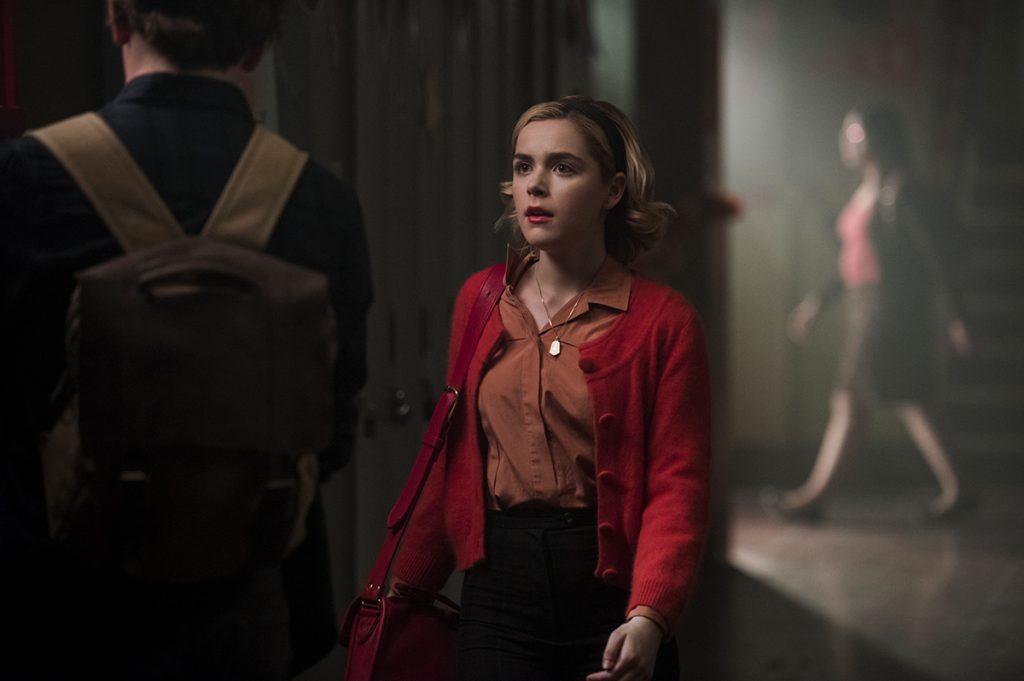 The Chilling Adventures Of Sabrina

Netflix has cancelled The Chilling Adventures Of Sabrina after just two seasons but expanded its offering in Europe, with shows from Lumiere Group and Swedish prodco Nexiko.

Sabrina was originally developed for US broadcast network The CW as a companion to Riverdale, but shifted to the global streamer in 2017 when it offered a two-season run.

Each season of the show – based on the Archie comic – was then split into two parts, with the upcoming eight-episode fourth part now set to be the show’s last after Netflix confirmed its end via Twitter.

Meanwhile, the global streamer has partnered with Lumiere’s Lunanime and SBS Belgium on local drama Soil.

The series explores a Muslim family’s dilemma when one of their relatives dies, as they consider whether to bury them in Belgium or honor their last wishes and take them back to where they were born. As a solution, the brother and sister decide to bring soil from Morocco, and go on to launch a business in the practice.

The eight-episode show is based on an idea by Zouzou Ben Chikha, Dries Heyneman and Wannes Capelle, with Netflix taking global rights outside of Belgium, Germany and German-speaking Austria and Switzerland, where the streamer will make the show available following local broadcasts.

The show will premiere on SBS’s Vier and will be available on Netflix worldwide six months after the air date of the last episode, and also on Telenet in Belgium.

Directors Adil El Arbi and Bilall Fallah: “Soil tells a story that is very recognizable to us as Muslims and Moroccans but at the same time has a universal character because of the subject of family and bereavement. We are beyond excited to be directing here in Belgium again after our adventure in Hollywood. We have an amazing cast, a superb script and we can’t wait to finally start with Soil.”

Lumière duo, Jan De Clercq and Marike Muselaers, added: “After successfully working together on the distribution side we are very happy to strengthen this partnership with our very first co-production. Although rooted in Belgium, Soil is a universal story about family and belonging, and with Netflix as our partner we are excited to bring the show to a truly global audience.”

The streamer has also greenlit an as-yet untitled six-part drama from Sweden’s Nexiko, which follows a prince as he arrives at a prestigious boarding school and finally gets an opportunity to explore his true self and find out what kind of life he really wants.

The coming of age show is directed by Rojda Sekersöz (Beyond Dreams) and has been created by Lisa Ambjörn (White Wall), Lars Beckung (Tårtgeneralen) and Camilla Holter (Rinkside).

Tesha Crawford, director of international originals for Northern Europe at Netflix, said: “We were instantly drawn to this coming of age story and its fresh take on love, friendship and class. We are also really proud to work together with Rojda Sekersöz, one of Sweden’s brightest directing stars. She is a unique and important voice in this industry and we can’t wait to bring this series to life with her and the rest of the team.”

The show will launch globally on Netflix in 2021.