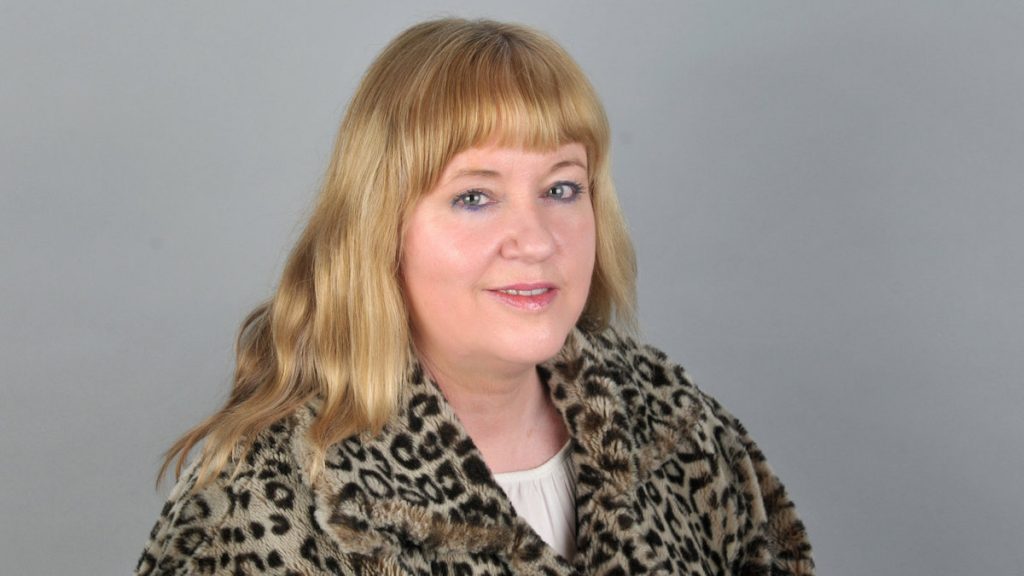 UKTV’s crime drama channel Alibi has ordered a six-part Spanish series written by The Tunnel’s Ben Richards and to be produced by Bodyguard firm World Productions.

The Diplomat (6 x 60-minutes) is set around the British Consul in Barcelona and follows two colleagues who mix the roles of lawyer, counsellor and cop as they deal with a stream of cases that walk through their doors. The first involves the death of a British barman under mysterious circumstances.

Casting and director will be announced later this year, with the series due to air exclusively on Alibi in 2021. Production will start when safely able to do so, UKTV said. 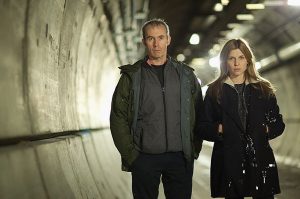 BBC Studios (BBCS), which owns UKTV following its 2019 deal with Discovery, is handling sales of The Diplomat. The show has been commissioned by UKTV’s Philippa Collie Cousins with head of scripted Pete Thornton, and ordered by Alibi channel director Emma Ayech.

Cousins said: “Laura and Alba are contrasting professional working women dealing with murder, abductions and organised crime alongside managing their careers and love lives while avoiding diplomatic hierarchies and maintaining a tight friendship. It is ‘The Good Wife meets Spooks‘ for 2021, a feisty workplace drama set in Barcelona with cracking dialogue, abundant crime and a surprising series arc.”

Ayech added: “The Diplomat draws back the curtain on the multi-layered world of a British consul – dealing with everything from a daily stream of distressed British nationals to international crime and political intrigue. Ben Richards has created a sharp, witty script with a warmth and lightness of touch that is perfect for Alibi. This series will add to Alibi’s growing slate of fresh and original crime drama.”

The Diplomat is the third original for Alibi, following Traces from Red Production Company, and We Hunt Together, produced by BBCS.