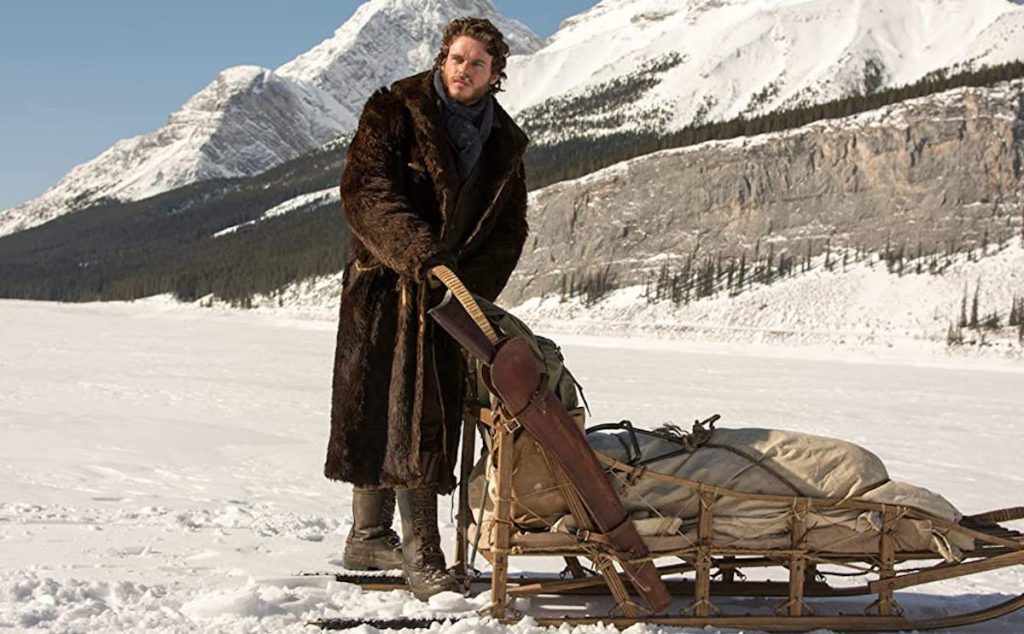 Latin American AVOD service Free TV has picked up more than 200 hours of programming including dramas such as Bitten, Saving Hope and The Enfield Haunting from Entertainment One (eOne).

Three-part drama The Enfield Haunting is also included, along with two seasons of Ice and the three-part miniseries  Klondike.

The deal was brokered by David Hanono, VP of Latin America for eOne’s distribution arm, and follows similar moves by rights holders such as Endemol Shine Group (now Banijay). Earlier this year, ViacomCBS rolled its ad-supported streamer Pluto TV into Latin America, with a raft of content from the likes of BBC Studios, Endemol Shine and Fremantle. 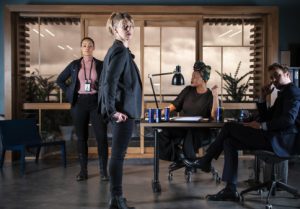 Canal+ in France and Australia’s SBS are among broadcasters to have acquired Norwegian police procedural For Life from NENT Studios UK (fka DRG).

The show, created and written by Gjermund S. Eriksen (Mammon), will air on Canal+ detective channel Polar+ and has also been sold to Pro Plus in Slovenia.

For Life claims to be Norway’s first police procedural and is produced by NENT-owned Monster for local broadcaster NRK, where it will debut in September.

It follows the story of a hardened crime investigator across two different timelines: in the present, where it’s her job to solve cases and put criminals behind bars; and in the future, where she is in prison. Each episode features a present-day standalone case as its main story, along with new pieces to the continuing puzzle over why she is in prison. 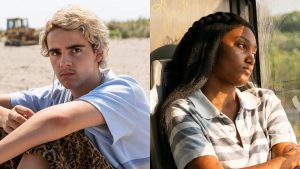 HBO preps We Are Who We Are

HBO is preparing to air Chloë Sevigny-starring drama We Are Who We Are in September, with the show also slated to stream on sibling HBO Max.

The show, about two American kids who live on a US military base in Italy, explores friendship, first-love and identity while being a teenager. The eight-parter is from Luca Guadagnino (I Am Love) and is produced by Fremantle duo The Apartment and Wildside, with Small Forward.

Fremantle sells the show, which has been co-produced with UK pay operator Sky.

The winning format from HorsePower 1.0, Family Tripped, will be the first project of the Korean exchange.

The news comes as Media Ranch announced that the winner of HorsePower 2.0 is dating format Heartbreak Hotel. The show is from Isabelle Laperrière, who worked with former Sony and Endemol Shine Group exec Lisette van Diepen on the show. Van Diepen now consults for Marphes Media.

The winning format will receive funding from Quebecor Content to develop the format for broadcast, with Media Ranch managing production and global distribution.