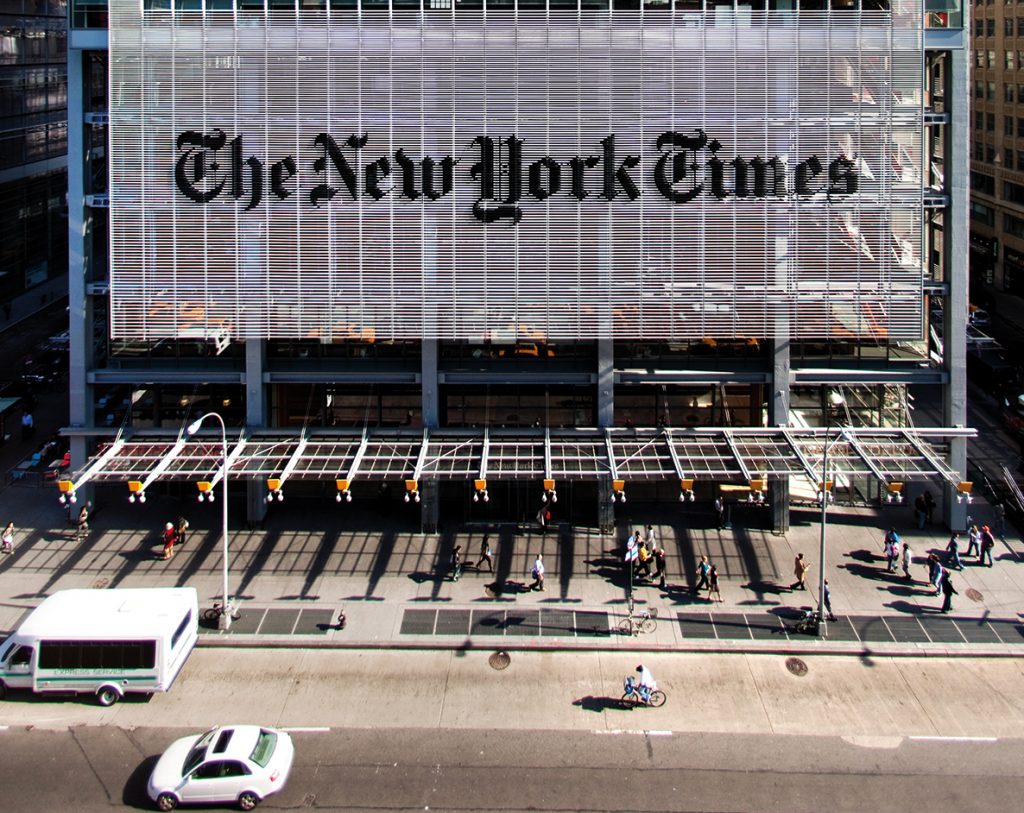 US network FX and Disney-owned streaming service Hulu have partnered with The New York Times for a new 10-part documentary series featuring reports from journalists at the newspaper.

The New York Times Presents is being described as a follow-up to The Weekly, the previous collaboration between FX and the paper. It comes from the same production outfit, the Red Arrow Studios-owned Left/Right, in partnership with the paper, FX and Hulu.

It will air simultaneously on both, beginning on 10 July and followed by a new documentary each month. The series is being distributed globally by Red Arrow Studios International.

The first instalment, airing this coming Friday, will reveal the stories of doctors and nurses facing coronavirus in New York City, while coping with a failing health-care system.

Future instalments include a profile of young musician Dominic Fike ahead of his first international tour and a film about the killing of Breonna Taylor by police in Louisvile, Kentucky.

Left/Right is the producer behind shows such as This American Life for Showtime, Ride With Norman Reedus for AMC and Slow Burn for Epix.