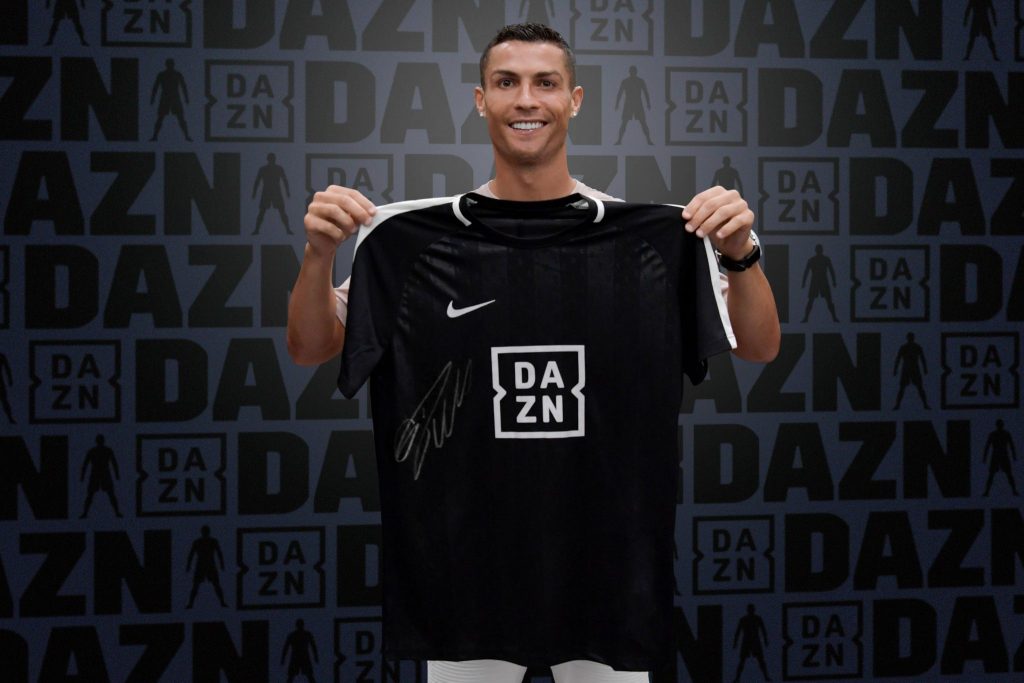 While not mentioning an official full release date, DAZN sent an email to users who had registered their interest offering “free early access to the new home of fight sports as a Beta Community tester.”

The company announced an expansion to more than 200 countries and territories at the beginning of March. This roll-out was scheduled to take place on May 2, but this was indefinitely postponed as a result of the coronavirus pandemic.

Now, with sports starting to resume around the world, DAZN has decided to go again and pull the trigger on a 24 July beta launch to coincide with the Boxing match between Vergil Ortiz Jr vs Samuel Vargas.

The email sent to customers said: “A number of fans will be selected on a first come, first served basis to take part in our Beta Community. Beta testers can participate in beta testing, feedback and research to help improve the DAZN service before it officially launches.”

It added that DAZN’s live fight coverage of the bout “is reserved for Beta Community testers granted free early access to the DAZN service”.

It is currently unknown when DAZN will expand this to a full release, or what the pricing will be, but it marks the first public mention of the streamer’s expansion plans since the pandemic.

Digital TV Europe has reached out to DAZN for comment.

The move also comes shortly after the promotion of chief financial officer James Rushton to acting CEO following the departure of Simon Denyer, who will take up an advisory position at DAZN’s parent company Access Industries.