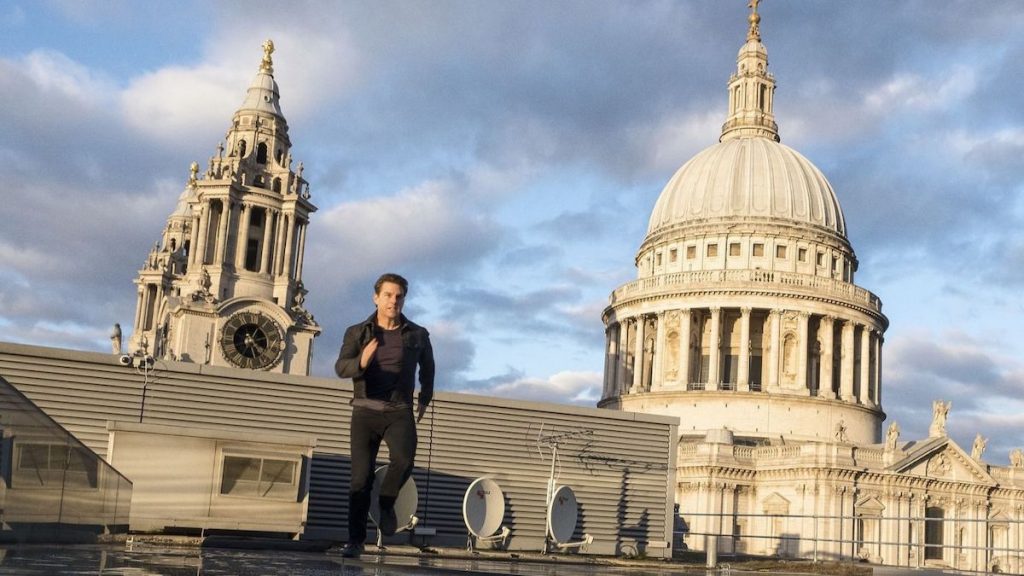 The British government has announced a deal that will allow the staging of selected sports events and the resumption of film and TV production.

The news comes just as the government pledged £1.57 billion to the arts sector which has been left abandoned since the beginning of the coronavirus pandemic.

This new declaration will see sports performers along with the casts and crews of international film and high-end TV productions exempt from lockdown rules, on the condition that they live and work in controlled ‘bubbled’ environments behind closed doors.

This is a similar protocol to what has already been put in place for the English Premier League, which resumed in mid-June behind closed doors, only with the addition of the allowance of international travel. This will allow for the staging of the British Grand Prix in Silverstone and the resumption of the UEFA Champions League, both in August.

The same rules apply to film and TV production, with a statement from the government saying that culture secretary Oliver Dowden had spoken to actor Tom Cruise about the production of the next Mission Impossible films, which are being shot at the Warner Bros. studio in Hertfordshire.

As such, the UK will allow individuals to come into England to work on British productions on the condition that they remain in a bubble of their production location and place of accommodation for 14 days.

Dowden said: “The world’s biggest blockbusters and high-end TV shows are made in Britain. Our creativity, expertise and highly successful tax reliefs for our screen industries means that we are an in-demand location that in turn delivers a great return for our economy.

“We want the industry to bounce back and exempting small numbers of essential cast and crew from quarantine is part of our continued commitment to getting cameras rolling safely again.”

Adrian Wootton, CEO of the British Film Commission, said: Today’s immensely welcome news is also a clear recognition of the importance of the film and high-end TV inward investment sector to the UK’s economy. The sector was worth over £3 billion in 2019, and has a clear role to play in our economic recovery following the lockdown.”